New treatment could be game changer in fight against bed bugs 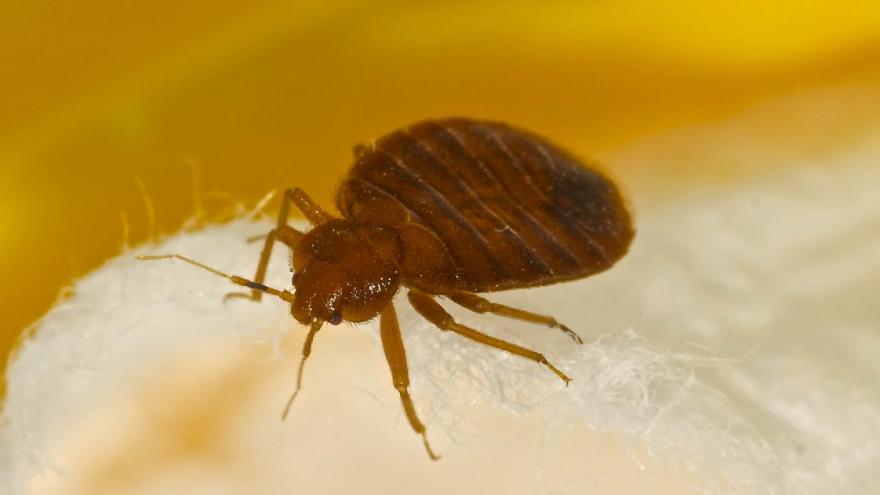 PHILADELPHIA (CBS) — Experts estimate about 10 percent of households in Philadelphia have bed bugs, and a workshop in Center City Tuesday night gave residents information on how to get rid of the pests.

The first thing you should know is that pesticides and chemicals found in stores are unlikely to work.

The bugs have developed immunity, according to pest management specialist Dion Lerman.

“We recommend using encasements and monitors under your bed,” he said.

The monitors are little plastic discs installed under your bedposts that traps the bugs.

Lerman says they are less than $5 a piece and are incredibly effective.

Mary from North Philadelphia will be picking up a few to get rid of her unwelcome guests.

“I’m surprised that I don’t see an avalanche of them prancing around the house,” he said.

There is no easy way to eradicate bed bugs, but researchers from Penn State developed a fungus that kills the pests and isn’t harmful to humans.

“In lab trials, it’s been tremendously effective,” he said.