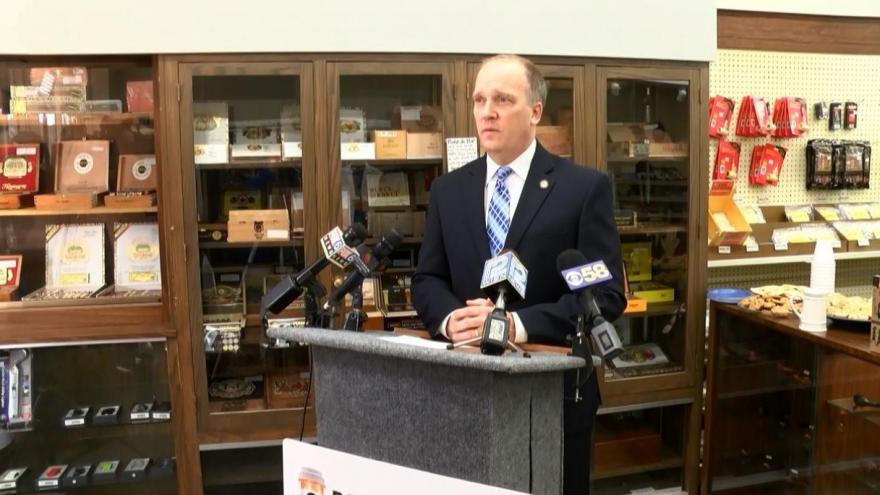 “What’s concerning is when you look at states that are much larger like California, Texas, Florida, New York, they should have a lot more [pharmacy robberies]. And when we actually had more than them, it was very concerning.”

Together, they have created the Pharmacy Robbery Prevention and Response Training Program, which will be taught by local law enforcement agencies.

The program will teach pharmacy employees what to do during and after a robbery, and go through what steps pharmacies can take to deter criminals.

Schimel would not go into specific details about the program, saying he didn’t want criminals to be educated as well.

Danielle Laurent with the Pharmacy Society of Wisconsin added her own comments during the announcement.

“When the Department of Justice called PSW and asked if we wanted to partner on this project, it seemed almost like a no brainer. It seemed like a great coalition that could be formed to really try to prevent these robberies from occurring and protect Wisconsin citizens,” Laruent said.

The training program is not required, only done voluntarily.