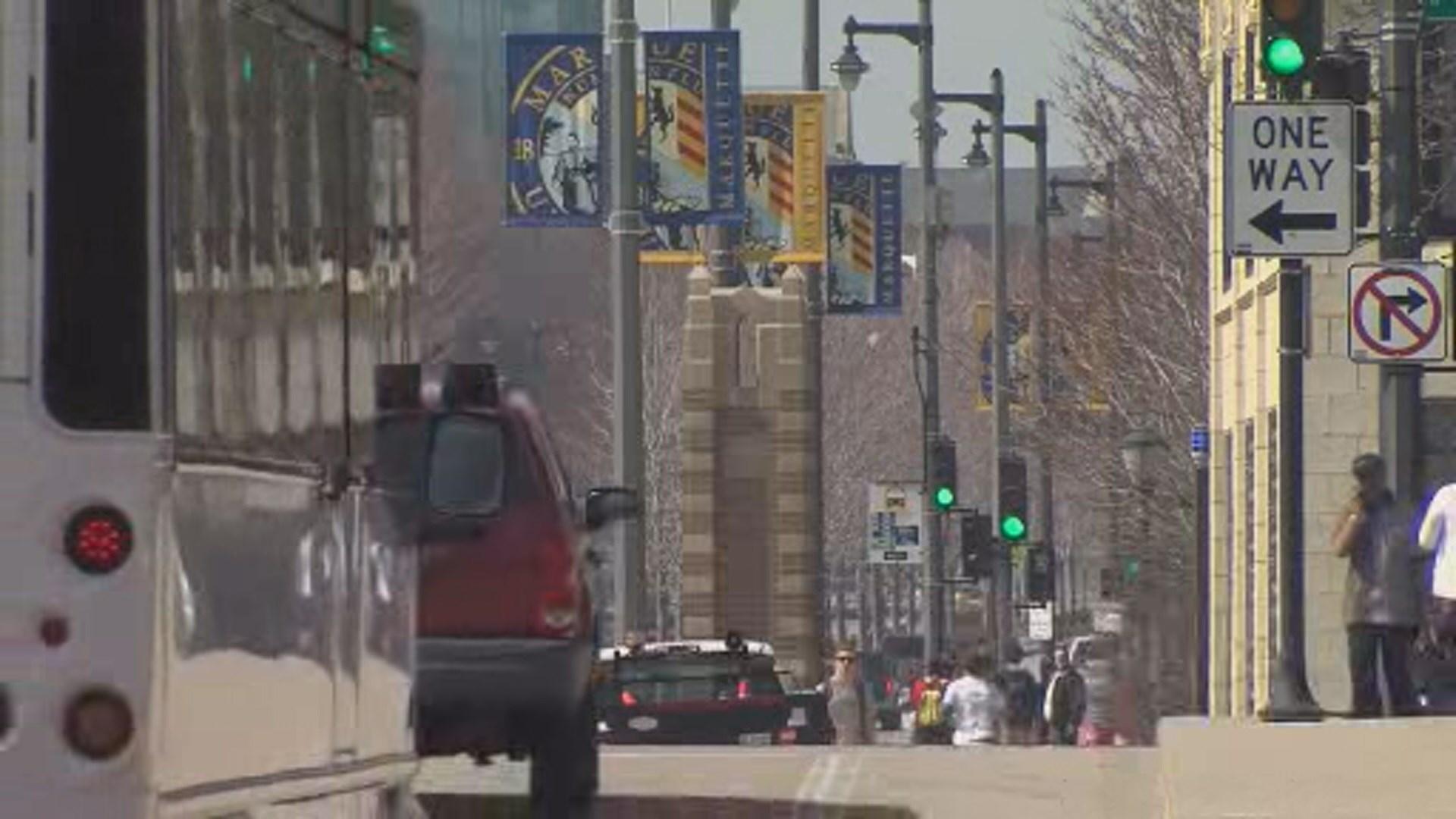 The new Public Safety Survey results have been released. More than 1,600 people in Milwaukee filled out the online survey. The results point at carjacking, residential burglary, and reckless driving as the three biggest problems.

The survey was broken down by race, age, and gender. It asked people how safe they felt based off police response, neighborhood safety, and overall crime.

As a result, 70% of survey takers said they’ve considered moving based on the level of crime.

The top three factors people believe lead to violent behavior and crime, they say, are poverty, unemployment, and drug trade. That was followed by education, racial inequality and mental health.

Overwhelmingly and in all categories people said they’d support an increase police presence within their neighborhood.

So what does this mean for the city moving forward?

“It’s critical that we develop a partnership with the state to get us over this hump, and get back on track,” said Alderman Bob Donovan, 8th district. “The city is fabulous city and there are a lot of positive things going on, but the albatross around our neck is this crime issue that desperately needs to be addressed.”

The common council says they are working on partnerships at the state and local level. It’s important to note the percentages above do not represent how the entire city feels. The survey was meant to gauge how the community feels about issues.