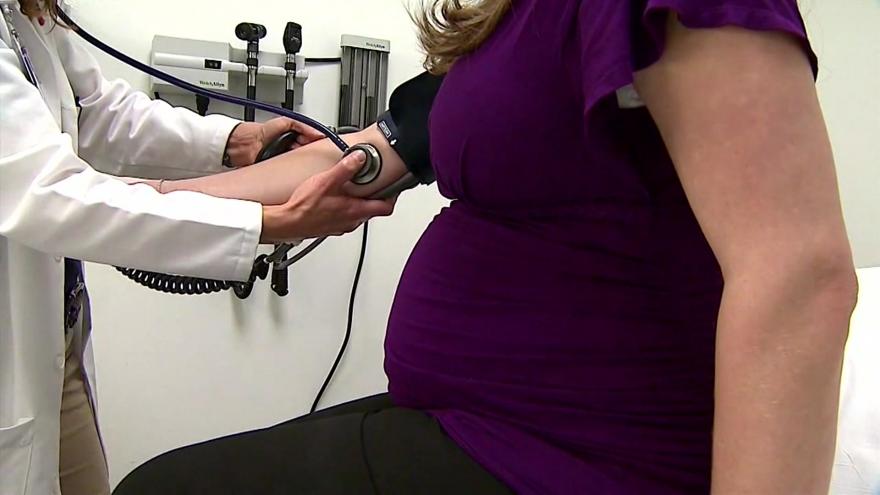 UW Health said the Chronic Hypertension and Pregnancy (CHAP) study found treating pregnant women with mild chronic hypertension is safe for both the mother and baby.

About 2,400 pregnant women with mild chronic hypertension were separated into two groups. One group received no medication. The other group was treated with standard hypertension medication.

The study said researchers found that the women who received the medication had less of a chance of developing serious conditions, including pre-eclampsia, placental abruption and death.

Associate Professor of Obstetrics and Gynecology at UW School of Medicine and Public Health Dr. Kara Hoppe predicts this study could change the current standard of care.

“This is important additional evidence that treating chronic hypertension at a lower threshold leads to better outcomes for the mothers, and subsequently, their babies,’’ Hoppe said. “It also tells us that this treatment is safe for women.”