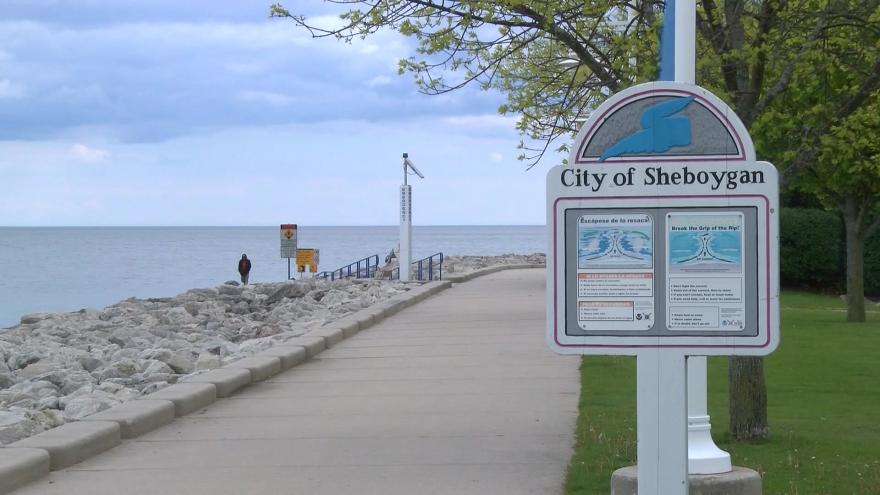 SHEBOYGAN COUNTY, Wis. (CBS 58) -- Are you a millennial and looking for somewhere to live? A new study says you should check out Sheboygan County.

Reviews.org named Sheboygan as the fifth most favorable city in the United States for Millennials in 2019.

The ranking gauged the cities based on four points:

•Unemployment rates taken from the December 2018 Bureau of Labor Statistics
•Housing costs, based on census data of people with a yearly income between $35,000 and $75,000 spending less than 30 percent of their income on housing
•Property crime data, taken from the FBI’s 2017 Uniform Crime Reporting Program
•Migration flows, taken from census data 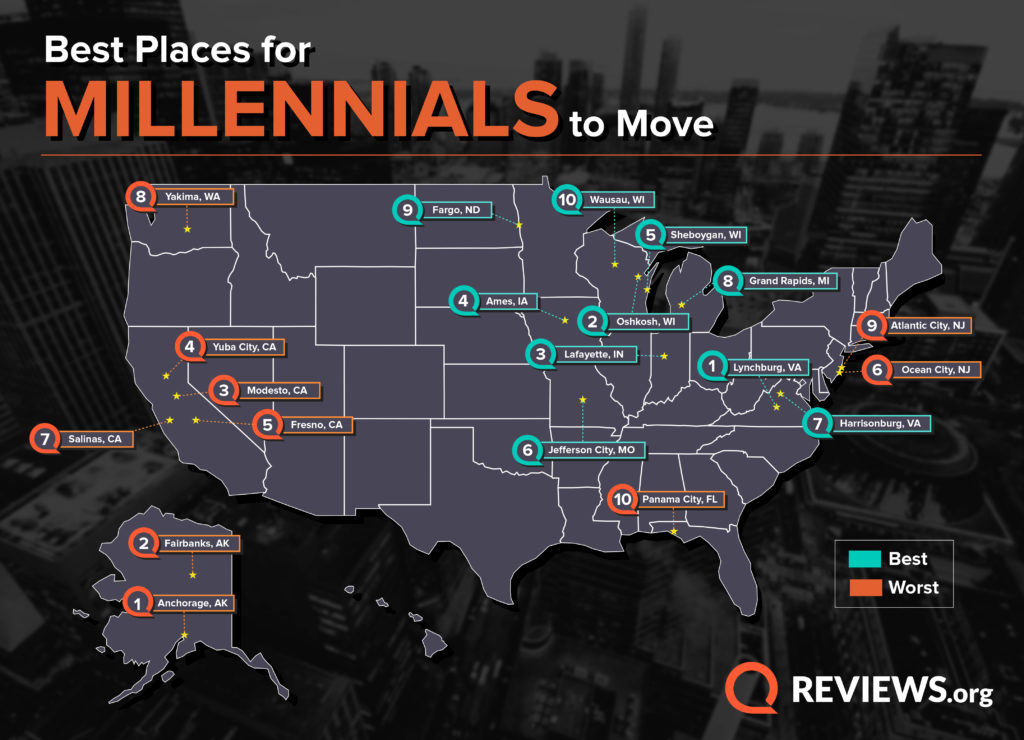 Reviews.org is an organization that evaluates of many tech products and services, studied 325 metro areas for the listing.