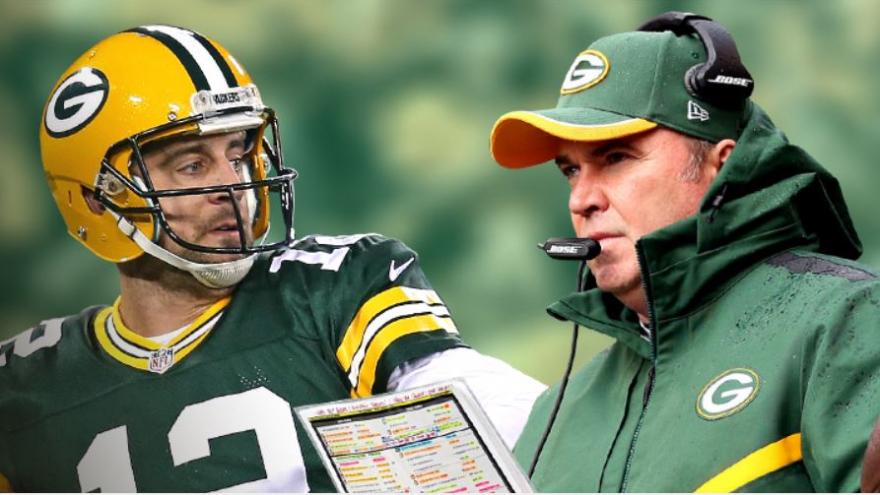 (CBS 58) -- A new report suggesting the relationship between former Packers head coach Mike McCarthy and quarterback Aaron Rodgers was not healthy for a long time.

The article from Bleacher Report uses some unnamed sources and does quote former Packers running back Ryan Grant, who played in Green Bay from 2007-2012.

Grant says "Aaron's always had a chip on his shoulder with Mike" and says it goes back to when the Packers drafted Rodgers.

At the time, McCarthy was with the 49ers and the 49ers passed on picking Rodgers, choosing another quarterback, Alex Smith, instead.

One of the unnamed former teammates describes the relationship between coach and quarterback as "a large cancer in the locker room."

The report does not include responses from McCarthy or Rodgers.

You can read the report, What Happened in Green Bay, here.