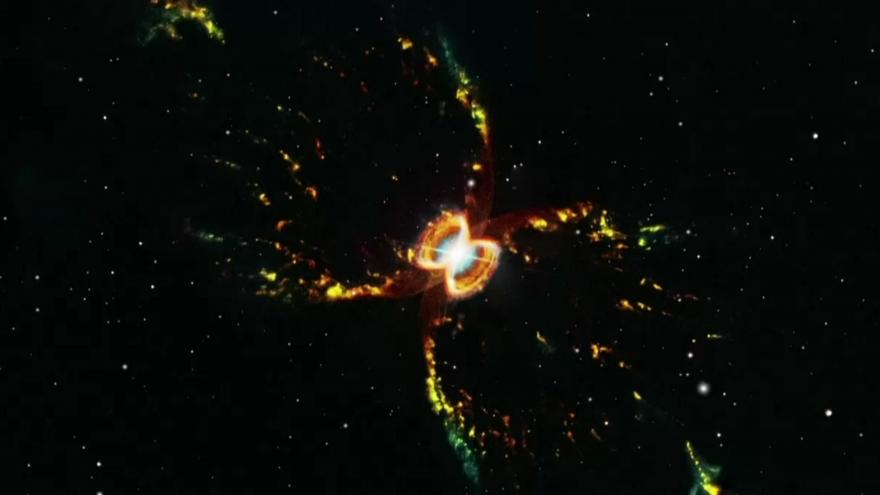 (CBS 58) – New images captured by the Hubble Telescope are being released.

NASA says the telescope captured the largest deep view of the universe over 16 years. 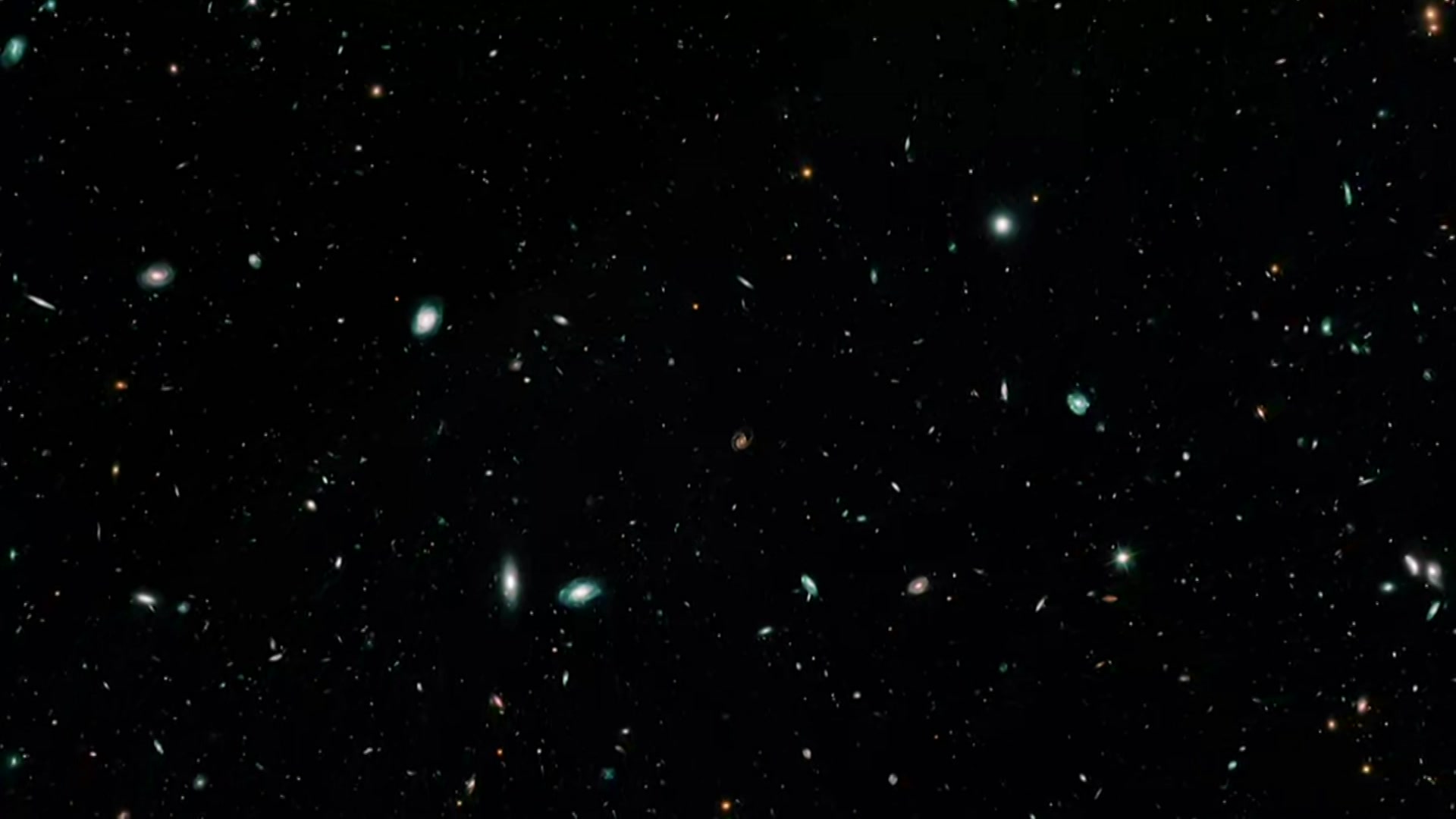 The picture provides information on the history of more than 265,000 galaxies that stretch back 13.3 billion years, according to NASA.

It’s been 10 years since astronauts went to the telescope to make upgrades and repairs.

“Being an astronaut is an incredible privilege,” NASA astronaut John Grunsfeld said. “Floating in space and seeing the Earth is a magical experience.”

The Hubble has been in the sky for more than 29 years. It was originally designed to only last for 15.