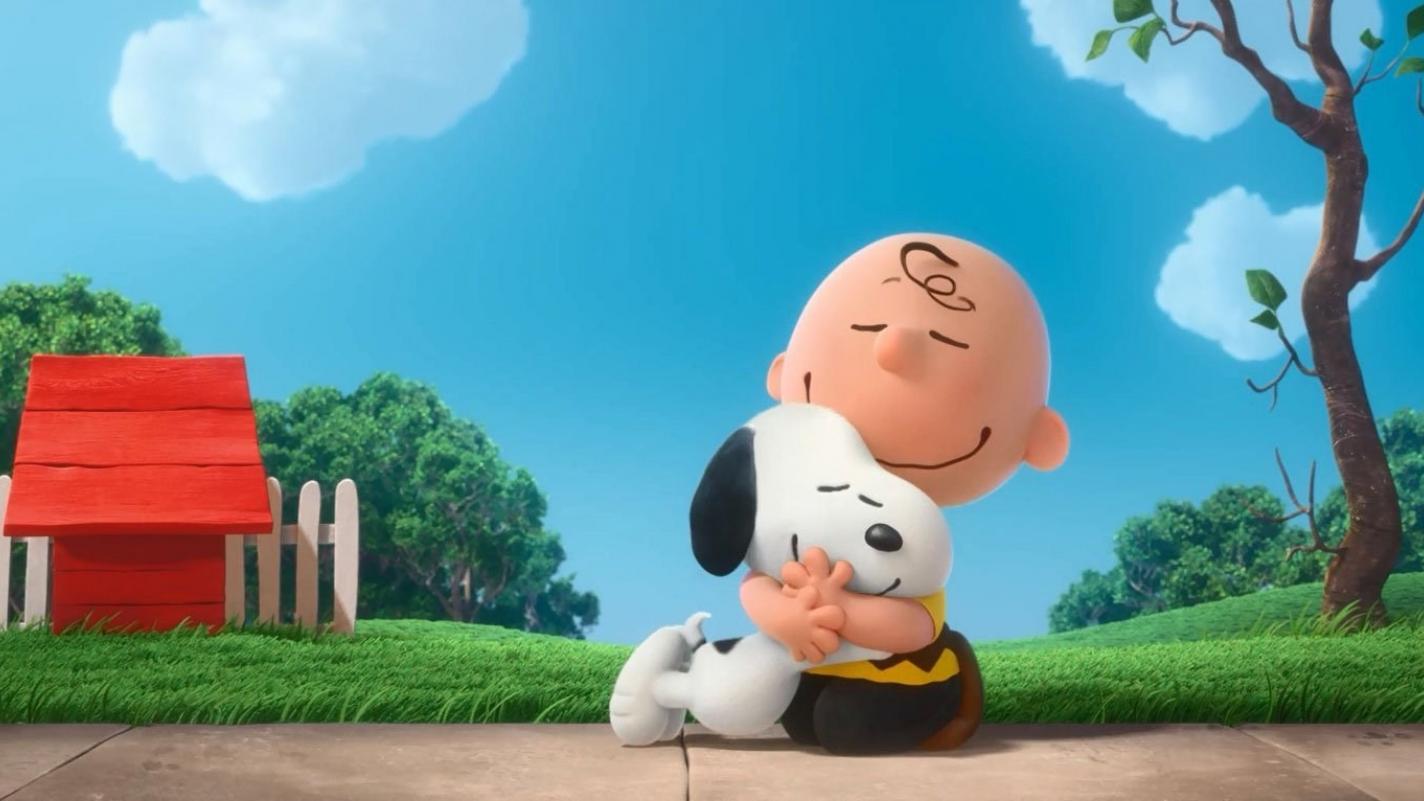 The first official trailer for 2015's \"Peanuts\" movie has been released, and good grief -- it's actually pretty cute.

Blue Sky Studios and 20th Century Fox rolled out the two-minute clip on Tuesday, giving another look at what Charlie Brown, Snoopy, Lucy and the rest look like in CGI. The companies released a teaser trailer in March.

The new trailer was supposed to be unveiled on Thanksgiving Day but leaked online early -- and it seems Snoopy is to blame.

While the characters are rendered in a new way, some things never change: The familiar theme song is still intact, Snoopy still has a highflying imagination, and poor Charlie Brown is still the butt of everyone's jokes.

The \"Peanuts\" comic was introduced by artist Charles Schulz in 1950, and keeping the spirit of his work intact is paramount for the crew behind the \"Peanuts\" movie.

\"Our No. 1 goal was always to be authentic to (Schulz's) work and legacy,\" Schulz's son Craig told USA Today in March. \"I'm way more protective than my father would have been. The fans have been asking for a long time, but we held off until the time was right.\"

Craig Schulz co-wrote the \"Peanuts\" script with his son, Bryan, and Bryan's screenwriting partner Cornelius Uliano. \"Horton Hears a Who\" and \"Ice Age: Continental Drift\" director Steve Martino is at the helm of the project, which is also being produced by filmmaker Paul Feig.

\"Snoopy will not be rapping, (and) no one will be twerking,\" Feig has previously promised. \"We're in good hands.\"