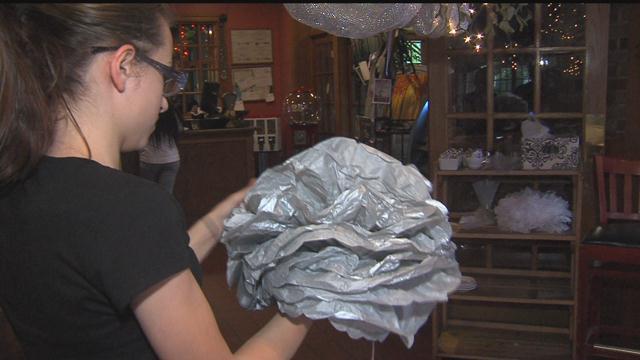 The number of teens arrested in Kenosha County is dropping like a rock. That's thanks, in part, to a program that targets at-risk youngsters. The Kenosha County Summer Youth Employment Program has been around since 2008. It operates on a $250,000 budget funded through tax revenue and actually pays teens to work at partner businesses. It also gives them credit toward graduating.

"This has been an amazing program not only for the youth and the families, but for the community as a whole," said Donna Rhodes, Gang Intervention Supervisor in Kenosha County.

When the program started in 2008, that was a year when more than 1,100 youths were arrested. Since then, there has been a steady drop to only a few hundred now.

"We're not making fake or pretend jobs, this is real work and this is teaching kids real employability skills," Rhodes said.

One of those teens, who went through the program, is Natalie Zarletti. The 16-year-old went from car thief to hardworking restaurant worker at Baker Street in Kenosha.

"I'm in a good place now," Zarletti said. "All these people here are nice to me, they really helped me through the worst that I had."

Program organizers hope other cities see it and develop something similar.