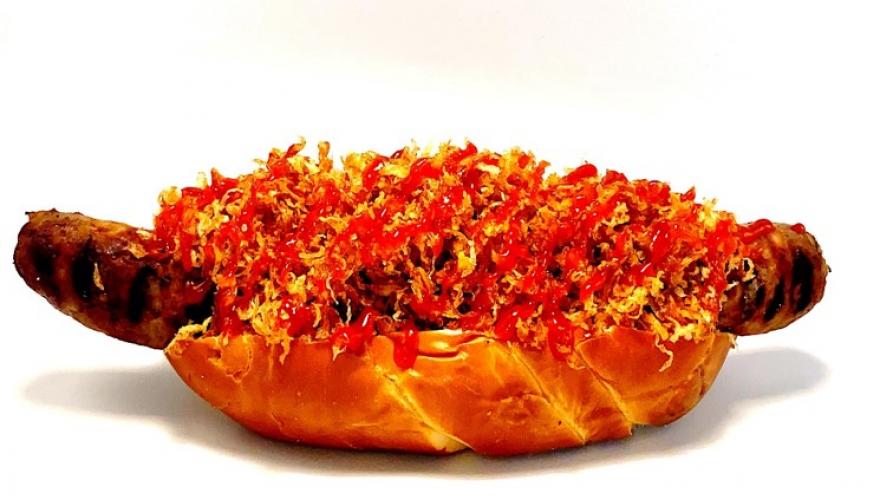 MILWAUKEE (CBS 58) -- Take me out to the ballpark to try these foods!

When the Brewers host Games 1 and 2 on Friday and Saturday, Oct. 8 and 9, American Family Field will feature several new specialty items in general concessions. In addition to visiting the locations in general concessions areas, fans can use the MLB Ballpark app to order online – with options for in-seat delivery or pickup. The new items – which feature products from Wisconsin-based Johnsonville, Sargento and Milwaukee Pretzel Co. – include: 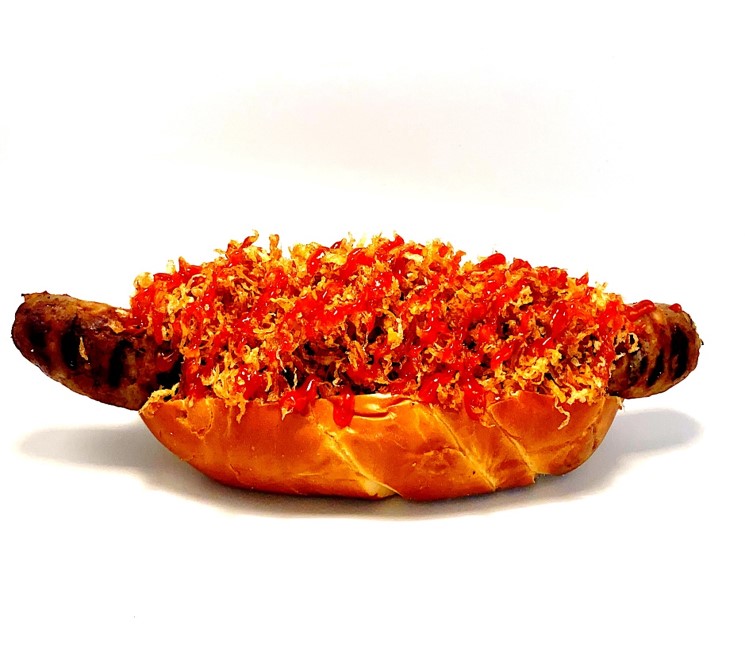 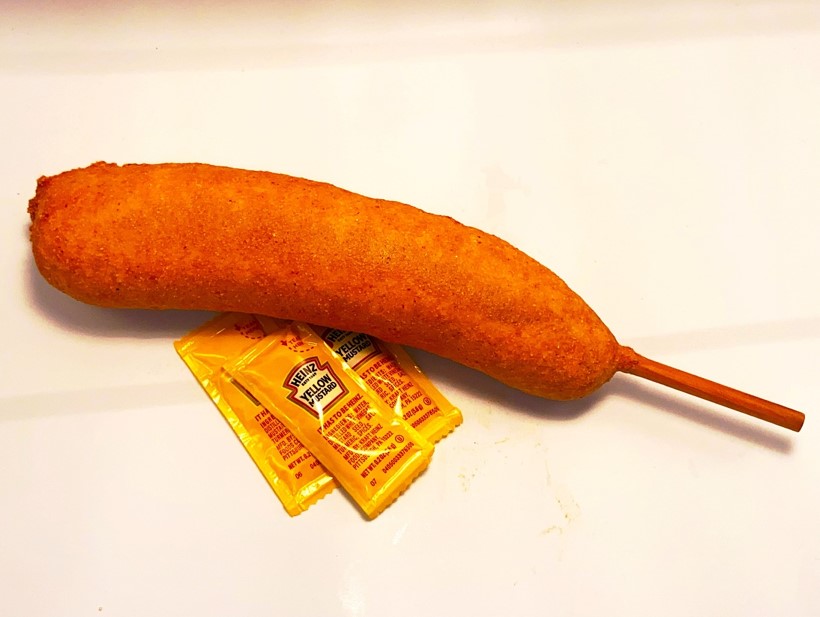 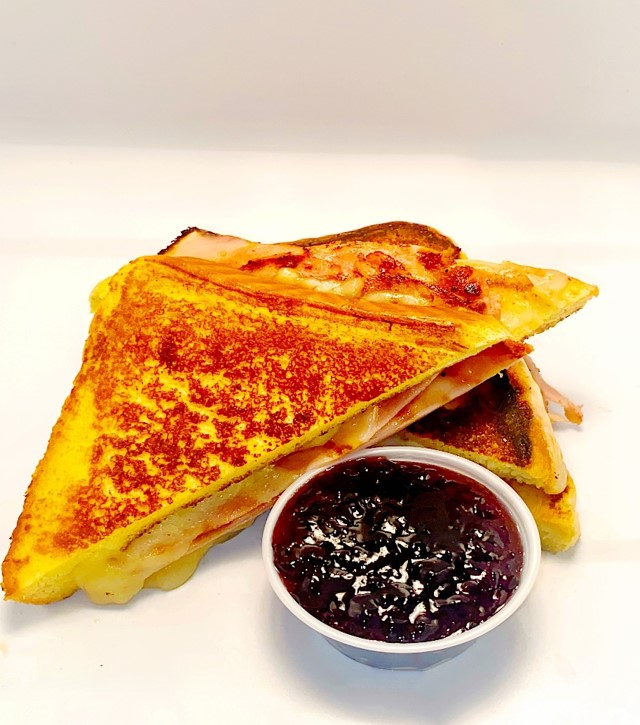 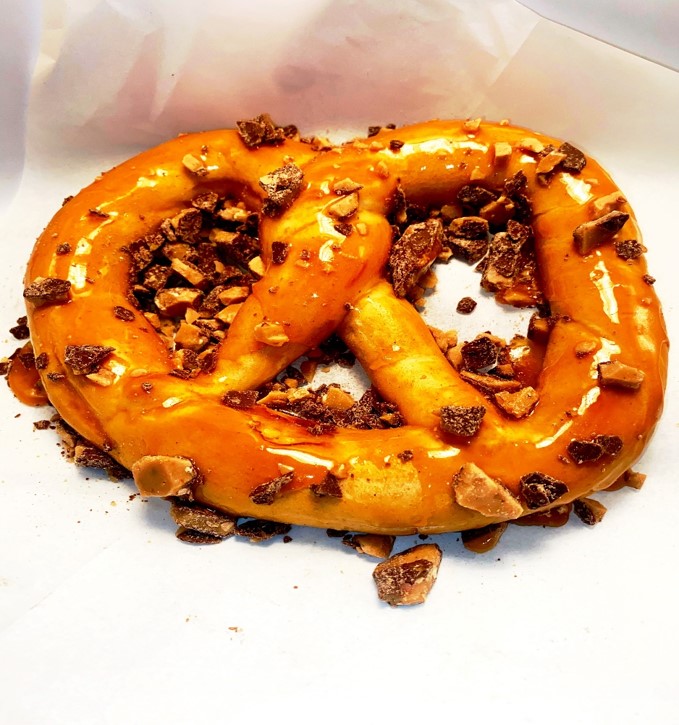 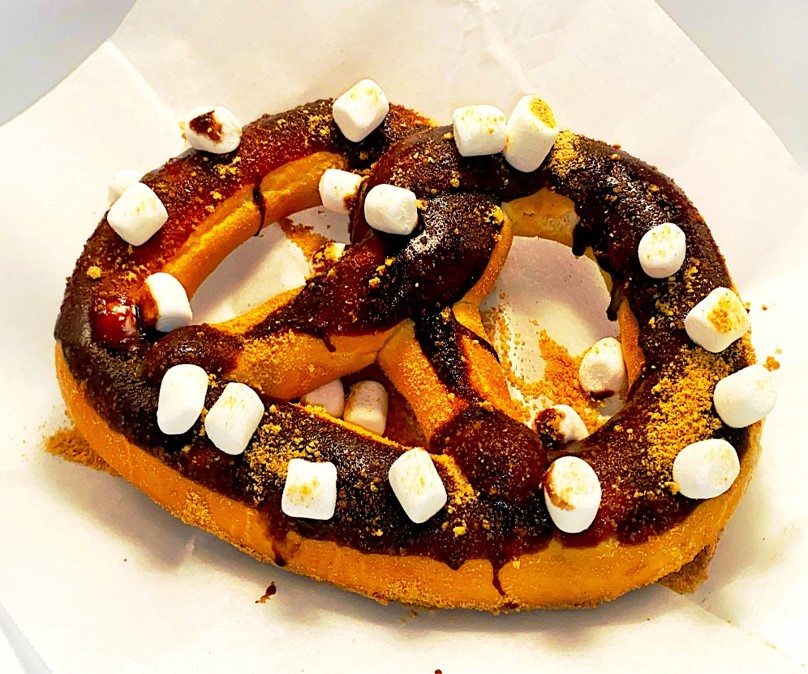 While the Brewers are in Atlanta on Oct. 11 and Tuesday for Games 3 and 4 (if necessary), fans can not only watch at Restaurant To Be Named Later – the full-service restaurant at American Family Field – but family-friendly activities and promotions include:

Reservations are recommended for Restaurant To Be Named Later and can be made at RTBNL.com. The restaurant will open at 11 AM on Oct. 11 and 12 with event programming starting one hour before first pitch. Check your local listings for game times when announced.