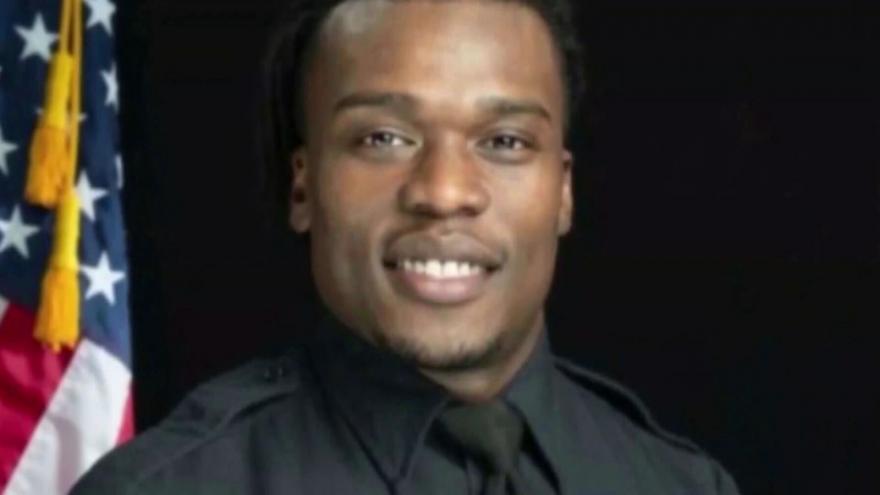 WAUWATOSA, Wis. (CBS 58) -- A lawyer for the families of three people shot and killed by former Wauwatosa police officer Joseph Mensah has filed a lawsuit against him, and others, in connection with one of the deaths.

Attorney Kimberley Motley says she wants to know more about the 2015 fatal shooting of Antonio Gonzales.

It was the first shooting Mensah was involved in and it came five years before widespread calls for his removal.

In addition to Mensah, the Wauwatosa Police Department and its former chief, Barry Weber, are also named as defendants in the federal lawsuit.