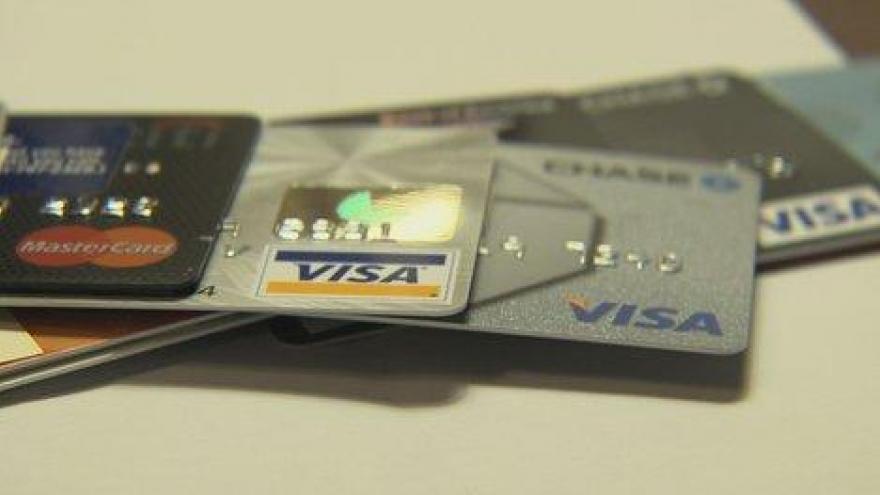 Americans can put their credit reports in the deep freeze – and "thaw" them whenever they want – without cost thanks to a federal law that goes into effect today.

Spurred by the massive Equifax data breach in 2017 that exposed the private data of nearly half of all Americans, Congress passed legislation earlier this year that gives every consumer the right to lock up their credit information quickly and for free. That makes it unavailable to both creditors and identity thieves.

"It's not a cure-all, but it will be a great help in preventing identity theft," said John Heath, partner at Lexington Law, a credit-repair firm.

Here's what you should know about the new consumer protection law:

What does the law do?

The law set up a process for blocking access to your credit report, commonly called a "freeze." By and large, the process is as simple as signing on to each credit reporting company's website. You fill out a short form to establish who you are and pick a pin number that allows you to access your credit report. The freeze will go into effect within 24 hours.

What does a credit freeze actually do?

A freeze makes it impossible for new creditors to see your payment history. It would stop lenders from extending new credit based on that frozen file. This is helpful if someone has gained access to your Social Security number, hoping to use it to apply for credit in your name.

But a credit freeze doesn't stop all types of identity theft. For instance, the most common form of ID theft is when someone simply steals your credit card or credit card number and uses it to charge items on your account. Credit freezes have no effect on this. In addition, it doesn't stop a crook from using your Social Security number to perpetrate tax fraud, as became a problem earlier this year.

Still, even if it only blocks a third of ID theft attempts, freezing your credit is worth it now that it's so simple to do, said Bill Hardekopf, chief executive of LowCards.com, a credit card research site.

"You can do this as often as you want," he said. "In this environment of nearly constant data breaches, it protects you without causing a lot of inconvenience. There really isn't a downside anymore."

Do I have to freeze my report with all of the credit bureaus?

You should freeze your report with each of the three major bureaus, as well as the National Consumer Telecommunications and Utilities Exchange, which provides credit information to cell phone and utility companies, according to experts at the U.S. Public Interest Research Group.

Where do I reach these credit bureaus?

What if I want to get a loan?

To unfreeze your credit, simply go back to the same sites where you froze your file, plug in your pin number and your credit will be unfrozen within an hour. That allows you to keep your file frozen until, say, you head out for some holiday shopping, when you might want instant credit to take advantage of discounts. Or when you are about to fill out lease forms for a new apartment.

Be aware, however, that if you lose or forget your pin, unfreezing your credit could be more time-consuming because the credit bureau will need to verify that you're actually you, not some crook trying to trick them into accessing your file.

Does freezing my file mean an employer can't see my credit history?

No. There are several exceptions to who can see your file when it's frozen. These allow insurance companies, employers and your existing creditors to see your file, said Rod Griffin, director of consumer education and awareness at Experian, one of the big-three credit reporting companies.

What about child ID theft -- can I freeze my child's credit file?

Yes. The law allows parents and guardians to freeze the files of their charges who are under the age of 16. Children who are over 16 would be treated as adults and be able to freeze the file on their own, Griffin said.

But be sure to keep the pin number in a safe place. Since you're likely freezing credit for a long time, it may be difficult to remember this number years later. And, again, the pin number is the only way to get access to a frozen report without spending time and energy proving that you're not a crook.

Also, if you're the financial guardian of a person who is incapacitated – perhaps a parent with dementia -- the law allows you to freeze that person's file on their behalf.