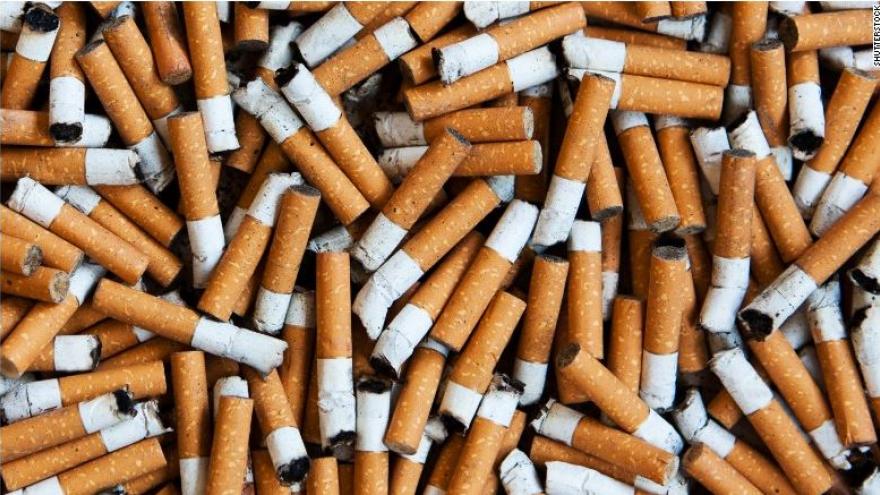 (CNN) New Jersey is set to become the third state to raise its smoking age to 21, after Republican Gov. Chris Christie signed a bill Friday that hikes the minimum age to buy tobacco products from 19.

We "are giving young people more time to develop a maturity and better understanding of how dangerous smoking can be and that it is better to not start smoking in the first place," Christie said in a statement. "My mother died from the effects of smoking, and no one should lose their life due to any addictive substance."

A reduction in smoking-related health problems also would ease the strain on the state's health care system, Christie said.

Cities, states jump on board

Hawaii, in 2015, became the first state to do so. California followed suit a year later. A bill that raises the minimum age to 21 to purchase tobacco products in Oregon is awaiting the signature of Gov. Kate Brown, a Democrat.

Raising the minimum age to 21 nationwide would result in almost 250,000 fewer premature deaths and 45,000 fewer lung cancer deaths among people born between 2000 and 2019, a 2015 study by National Institute of Medicine found.

New Jersey's new law applies to e-cigarettes, as well as conventional tobacco products, and triggers fines against anyone who sells, gives or offers such products to someone younger than 21. It goes into effect November 1.