New Jeeps are Being Targeted by Car Thieves 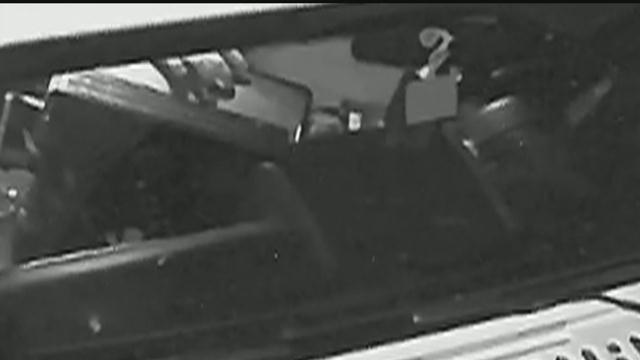 Hot wiring a new car has become almost impossible, but as car technology is updated so are the car thieves.

Security video outside of a Houston home shows this guy getting into a Jeep Wrangler and breaking out his laptop.

Apparently using the Jeep's on-board computer diagnostic port to trick it into accepting a generic key he brought with him and then just driving off.

"Actually my daughter was in the room sleeping above it, her dog was sleeping with her, and the dog slept through it, she slept through it, nobody ever heard a thing.  It's like being invaded, the guy coming in stealing your stuff in the driveway," said Payne.

Typically thieves target older cars because of the value of their parts.

These two worked always at night, they struck again using a laptop to take this Jeep Grand Cherokee.

Police arrested two suspects, but believe the pair made off with up to 100 vehicles which were then smuggled into Mexico.

Houston Police say a similar string of Jeep thefts are under investigation in California.

The National Insurance Crime Bureau, which investigates stolen car claims for the insurance industry, has noticed an uptick in newer-harder to steal vehicles being taken.

"Yes. In the old days thieves could hot wire a car but when the new technology came along it was no longer possible to hot wire a car. And that's why we saw auto thefts really drop off. But as with any kind of crime, the thieves always find a way to outwit technology. So it's incumbent upon the insurance industry and the auto industry to always stay one step ahead of the bad guys,” said a spokeswoman for National Insurance Crime Bureau.