New industrial building catalyst to create 1,000 jobs on north side 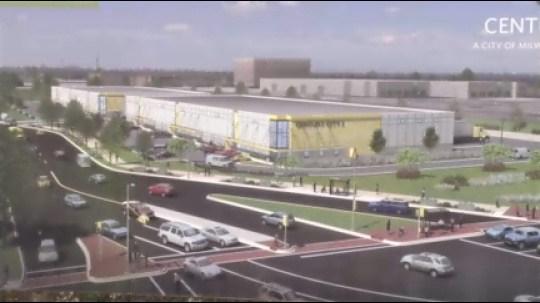 City officials are renewing hope in a north side neighborhood that was once home to thousands of family supporting jobs.

The building will be called Century City 1. Its 53,160 thousand square feet is designed to hold space for several manufacturing companies.

The goal is to fill it with business owners who want to make money, sell products, and most importantly, put people back to work.

The development is expected to create at least 1,000 light industrial jobs.

Century City 1 is a part of a larger plan to revitalize the 30th Street industrial corridor, not only for businesses, but those who call the neighborhood home.

General Capital is working with the city of Milwaukee on this redevelopment project.

It is in the process of locking in specific companies who want to make the north side area something the city can be proud of once again.

Officials say the building project will be complete in 2015.