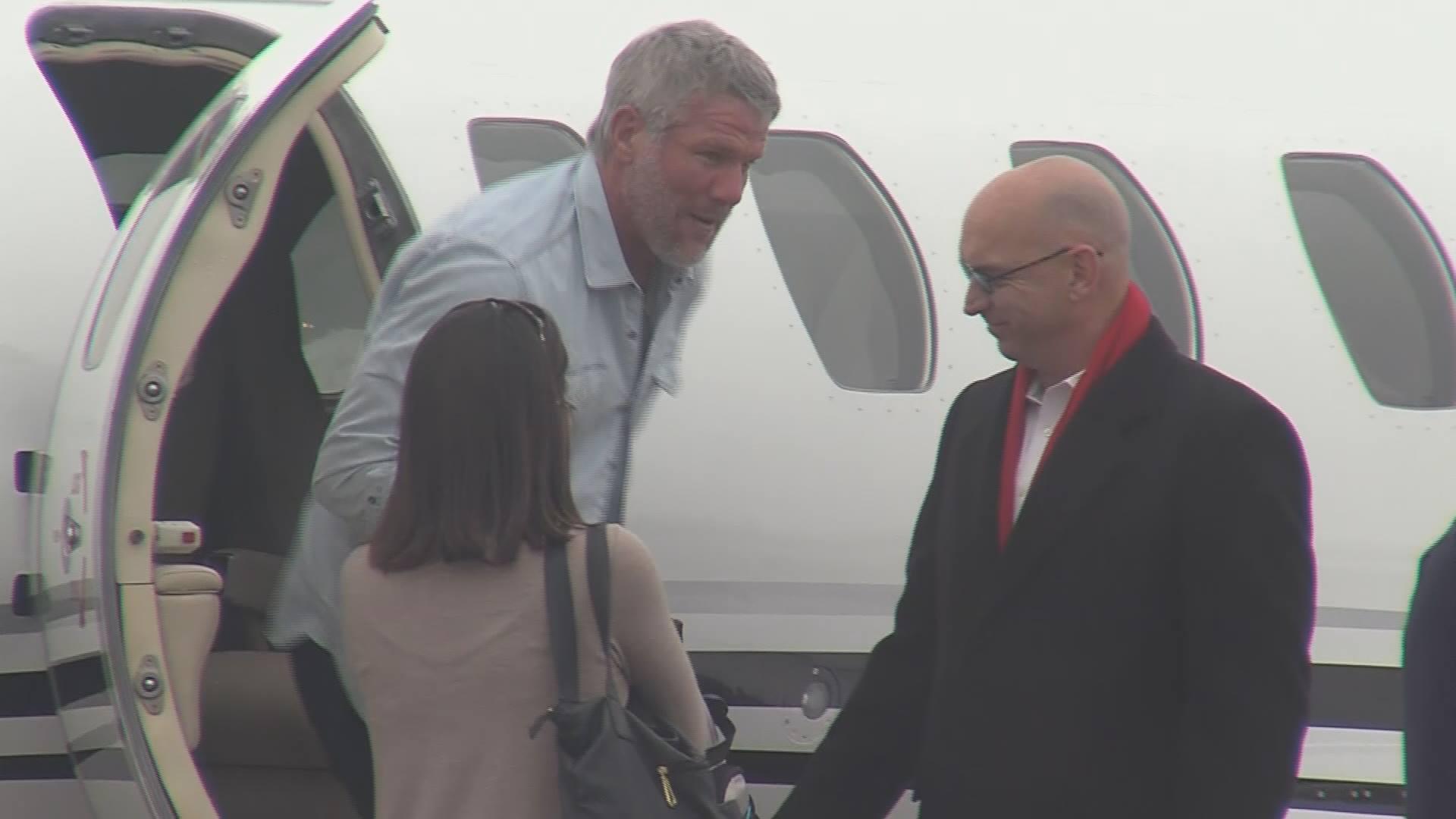 Brett Favre's number retirement and Hall of Fame ceremony will now include an invitation for fans to purchase tickets to watch the event at Lambeau field on the video boards inside the stadium.

The formal ceremony will take place in the Lambeau Field Atrium on July 18th. Favre had campaigned to include more fans and it worked.

The tickets will be available to purchase at 10 a.m. May 12th.

The proceeds will go to the former Packers Quarterback's charity called Favre 4 Hope.

The event will also be carried live on the NFL Network and online.

He  was the first NFL player to win three consecutive AP MVP awards.