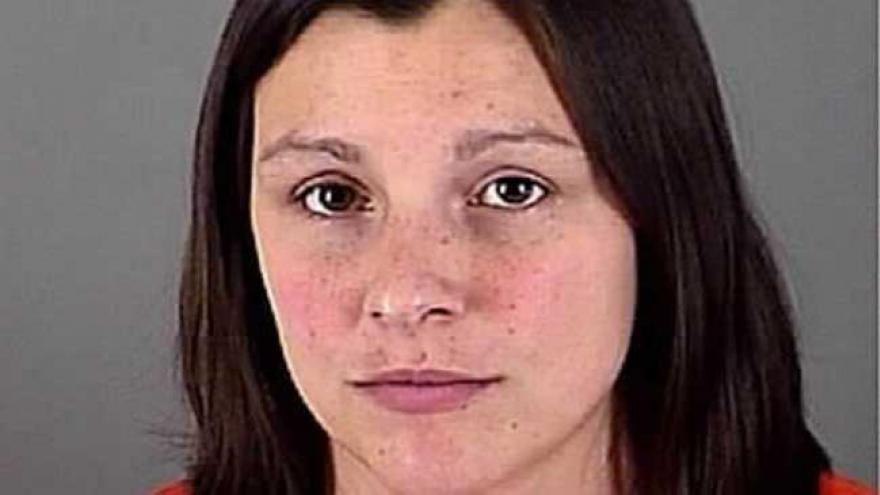 New charges have been filled against a local teacher awaiting sentencing for sex assault of a student. April Novak who pled no contest to sex assault of a 16-year-old boy is now charged with disorderly conduct.

A criminal complaint just filed in Waukesha County says she stalked her husband and created quite the scene at his home yelling obscenities in front of their young children who are just two and four years old.