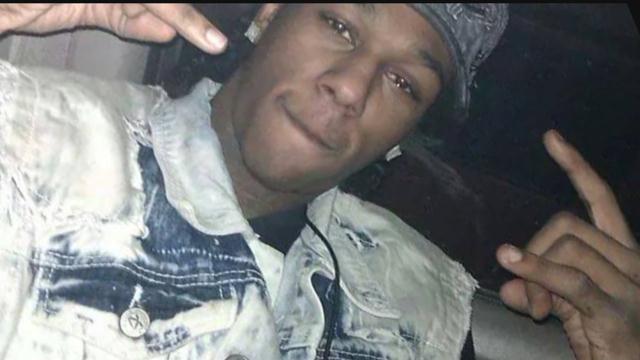 A search warrant released today shows Sylville Smith and another man were selling drugs the day he was shot and killed by a Milwaukee police officer.
The warrant states Smith's passenger, Demario Pritchard had leaned into the car as the officers drove up as if he was hiding something inside and walked away.
After the shooting investigators found three flip cell phones in the car all of them turned on, a glock-22 pistol was in the passenger seat.

They also found baggies of what officials think were heroin and marijuana.

The fatal shooting of Smith occurred right before the unrest.