NEW DETAILS: Hales Corner Man Charged in the Violent Death of His Mother 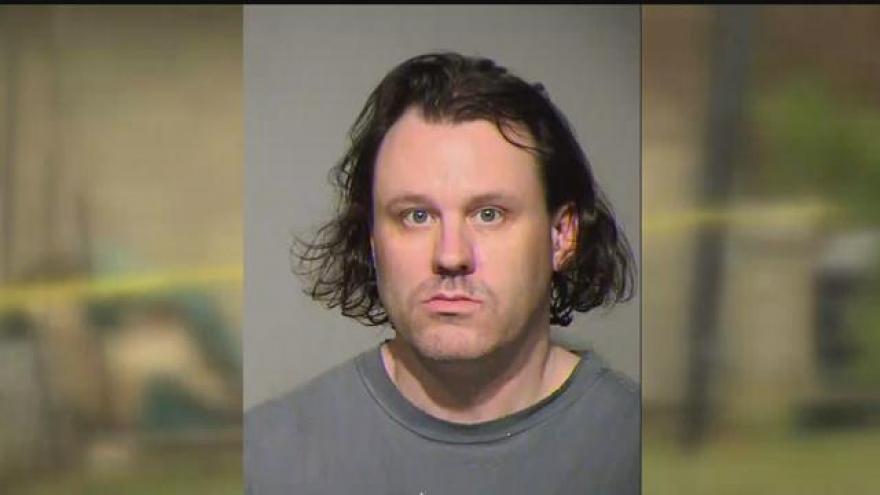 Court documents show a man violently ended his mothers life and put her body out on the curb in a trash can.

Police say he admitted to the crime because his 68 year old mother was affecting his life so he "took her out."

She was first reported missing on Friday, but after Hales Corners police couldn't reach Julie Rozewicz by phone that day, they came out to her home.

A home she shared with her son 40 year old Robert Rozewicz.

He told police he hadn't seen his mom in days.

So police traced Julie's cell phone finding it in a landfill in Muskego.

They went back to question Rozewicz again and this time officers found blood in the home and got a confession.

It all happened last Wednesday. Rozewicz told police he suffocated his mother then stabbed her, put her body in a trash can and brought it to the curb.

After two days of searching investigators found Julie Rozewicz's body in this landfill on Sunday.

According to the criminal complaint, Rozewicz told them she "was always looking for ways to hurt him including having police send him to mental health but this day she'd done nothing to him."

Rozewicz also admitted to police he did not feel bad about killing her.

Rozewicz is also facing a felony charge from last May. He pleaded not guilty by reason of mental disease.

As for this homicide charge, Rozewicz is due in court Wednesday morning.