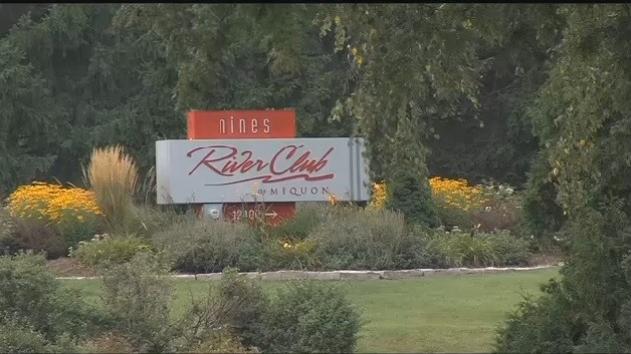 CBS 58 has obtained new details from allegations of sexual assault at the River Club of Mequon.

The attorney of the alleged victim has given CBS 58 a copy of the Club’s written sexual abuse policy which, in part, states, \"Sexual abuse takes the form of inappropriate sexual contact or interaction for the gratification of the employee including sexual assault, exploitation, molestation or injury.”

The policy further says that employees must immediately report an incident to the general manager.

The policy does not make any mention of how members should conduct themselves.

A 20-year-old course attendant claims 59-year-old Milwaukee attorney Christopher Hale assaulted her and the River Club of Mequon tried to pay her $500 to keep quiet.

You can read the full sexual abuse policy and confidentiality agreement as provided by the victim's attorney below.

As of now, no charges have been filed against Hale.