MILWAUKEE COUNTY, Wis. (CBS 58) -- In Milwaukee County alone, there have been 382 overdose deaths and the county is on track to surpass the deaths from last year. 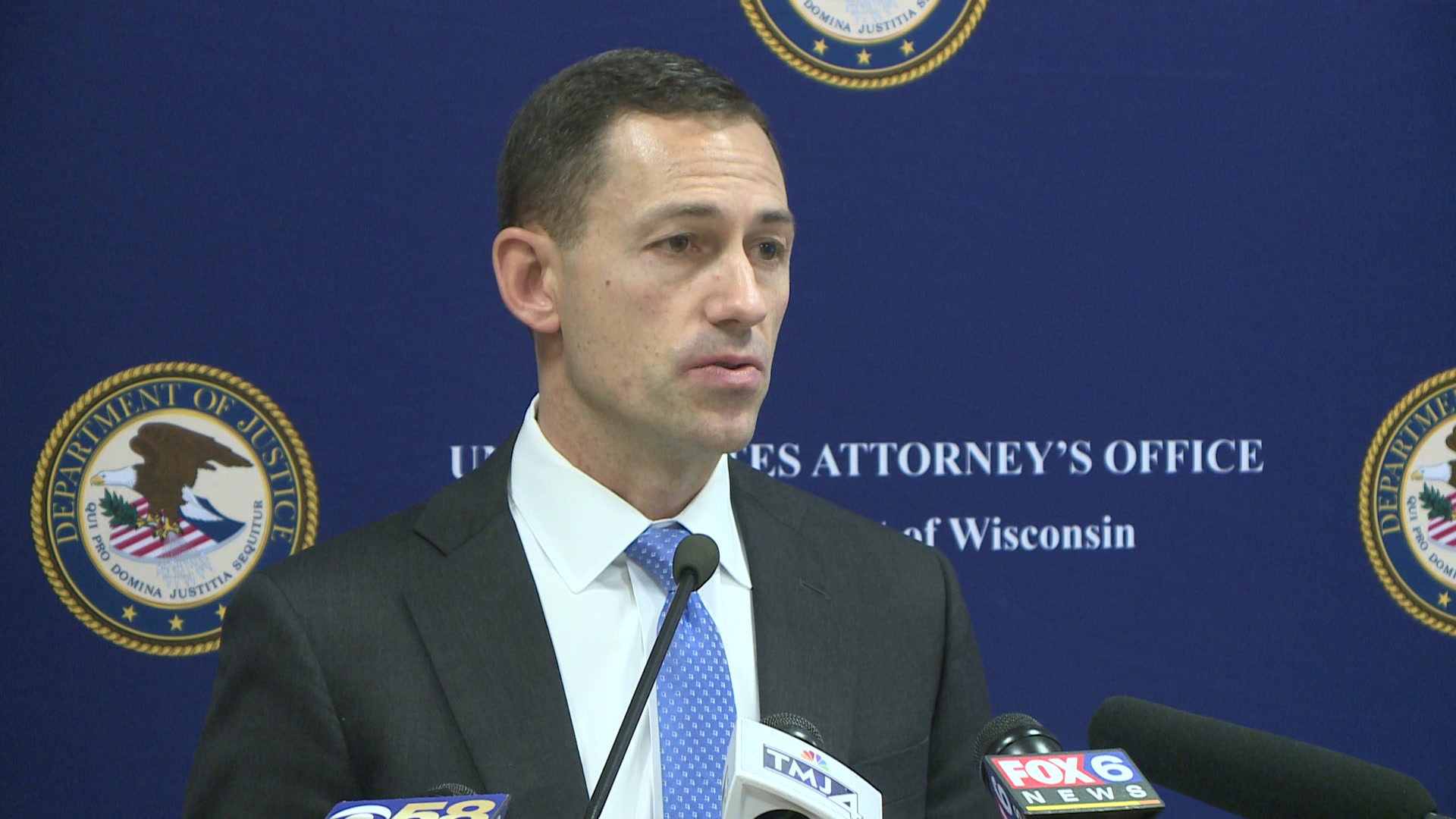 The U.S. Attorney's Office on Thursday, Oct. 22, in conjunction with the "High Intensity Drug Trafficking Area" program announced a public awareness campaign for the county. It targets two groups of people, those who aren't addicted to opioids but have a prescription for them, and those who occasionally use street drugs.

The message is simple and clear: opioids are addictive and very dangerous.

"There is no such thing as recreational opioid use. Prescription opioids are highly addictive and often lead people on the path to using street drugs... Street drug users don't know what's in the mix and fentanyl is everywhere," said United States Attorney for the Eastern District of Wisconsin, Matthew Krueger.

The campaign involves displaying signs around southeastern Wisconsin with messages that show the sobering statistics along with the messages of hope and where to go if you need help.