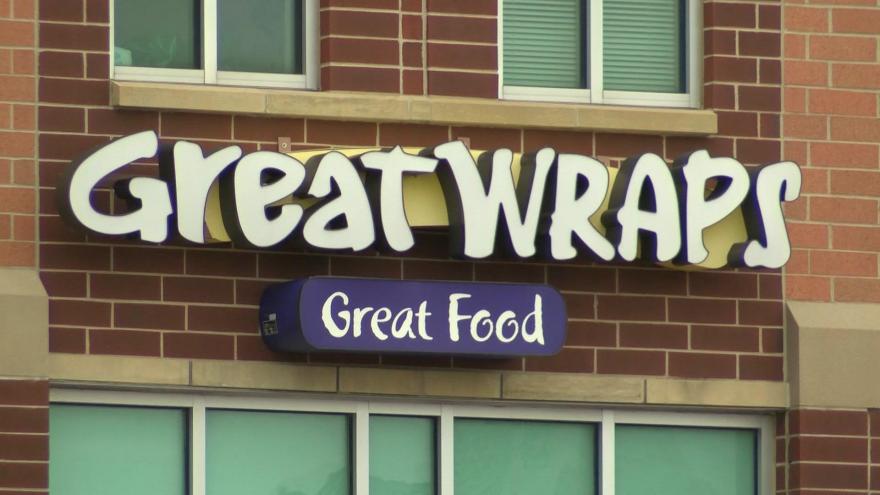 A restaurant manager in New Berlin who was under investigation for sexually assaulting teenage girls has died.

According to a criminal complaint, several workers at great wraps in New Berlin accused Bernicky of touching and grabbing them inappropriately.