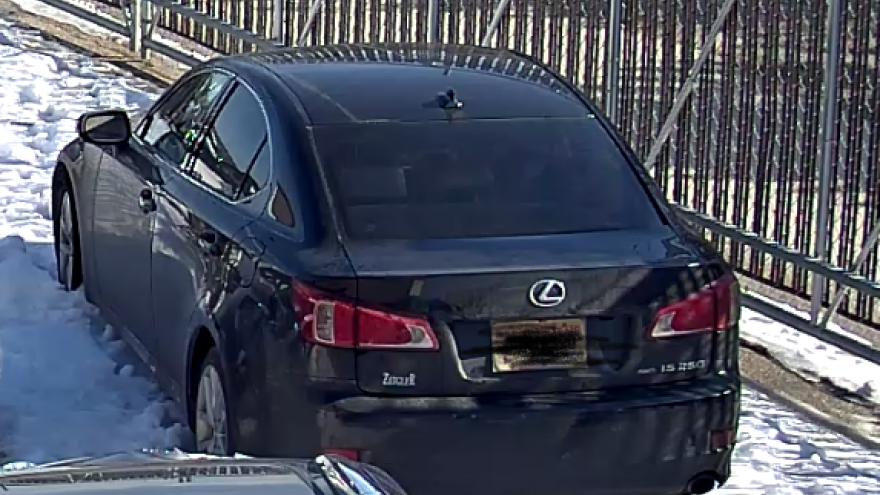 WAUKESHA COUNTY, Wis. (CBS 58) -- Two Chicago men are at the Waukesha County Jail, after leading police on a chase with what is believed to be stolen mail.

It started when police spotted a suspicious vehicle near Moorland and Beloit Road, and ended at I-43 and Crowbar Road when tire deflation devices were used on the vehicle.

Police say the two had been stealing mail from businesses in several area industrial parks. Officers noticed the suspects throwing the mail out of the vehicle's windows during the chase.

Authorities say the suspects are also wanted for questioning for several felonies in Illinois.

The freeway was shut down while officers picked up hundreds of pieces of mail that had been thrown out of the window during the pursuit.

Anyone who believes their business may have been targeted is asked to call 262-782-6640.

If you have surveillance video that might have captured the suspects in action, police want to hear from you.

The vehicle is described as a black 2013 Lexus 250 sedan with temporary Illinois license plates.