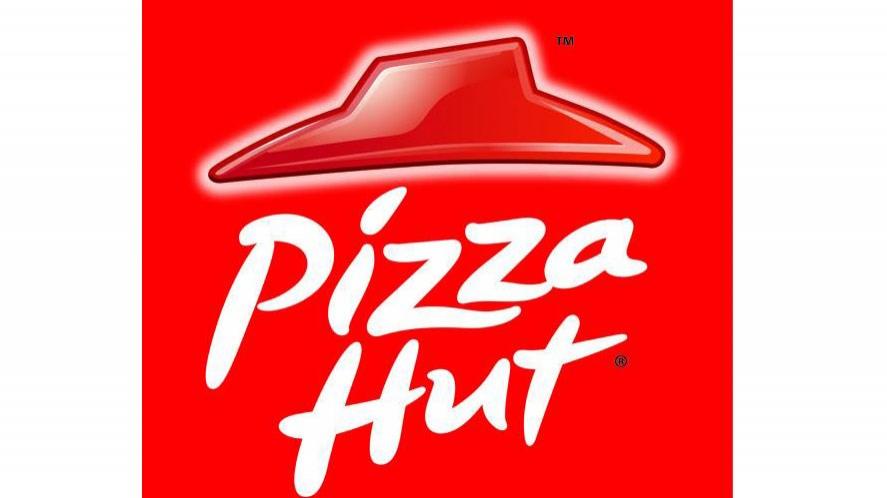 According to the New Berlin Police Department, two armed males entered the restaurant in the 12000 block of W National and demanded money.  The two men displayed handguns and demanded money from the store’s register.

After obtaining an unspecified amount of cash from the till, the pair fled the scene.

According to the Police report, no one was injured during the commission of the robbery.  The New Berlin Police are currently investigating the robbery.