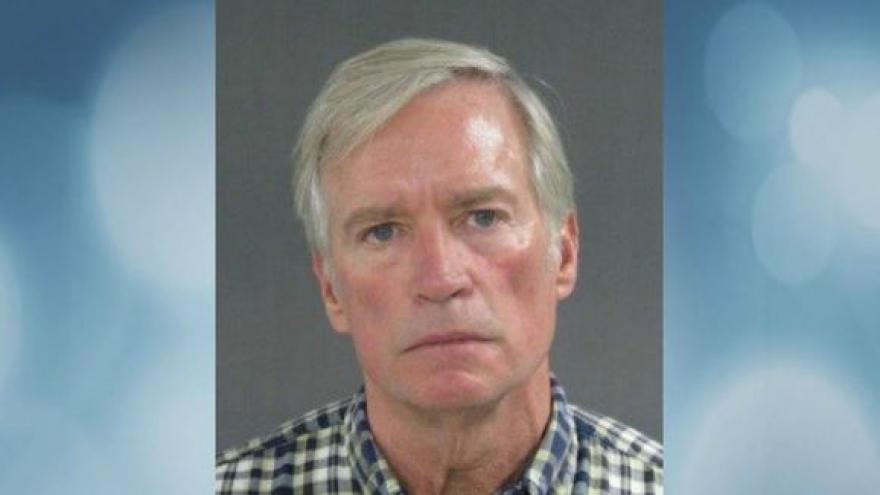 FORT ATKINSON, Wis. (WISC) -- A retired priest in residence at Our Lady Queen of Peace in Madison is facing more allegations since being charged with felony sexual assault last week.

According to a release Monday from the Diocese of Madison, William A. Nolan, 64, is being accused of sexual misconduct toward an adult male in 2009, two years after retiring from priesthood in 2007.

Diocese officials said during an initial investigation in 2009, the victim denied the allegations after someone else reported it.

However, the victim filed a complaint with the Janesville Police Department in 2015 but Channel 3000 has yet to confirm the details.

After Nolan was accused of sexually assaulting an altar boy more than 100 times during his time as the priest of St. Joseph Church in Fort Atkinson, the victim changed his stance.

The Madison Dioceses is working with the Ft. Atkinson and Janesville Police Departments to investigate the new allegation.

On May 17, Nolan was charged in Jefferson County court with six felony counts of second-sexual assault of a child under 16 years old.