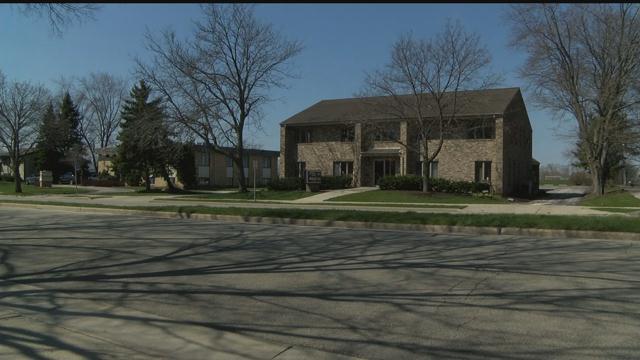 Five juveniles in Waukesha are facing disorderly conduct charges today after a fight in a church.

Waukesha Police tell us some 150 youths were at an event at the epic student ministries church when a fight broke out.

Neighbors said 15 to 20 police cars lined the street and kids were yelling and screaming at police.

Neighbors said it's not the first time there have been problems.

Waukesha Police confirm they showed for what they call a juvenile problem on March 9 and two other similar calls last year.

But neighbors said none of those calls were quite like what happened last night, and they're worried it might only worse.

CBS 58 reached out to the church for a comment today, but haven't heard back.

"In place of our regular Wednesday night meeting, we'll have a time of small groups, fellowship, and bible study in the homes of some of our youth leaders," he says. "Here at WTA, we exist to connect people with others and with God, and sometimes those connections get messy."

Neighbors are hoping the church cancels or moves the youth group.

"I'm scared because who's to say these kids aren't going to come back with guns or something. Or some of them are walking down the street and they recognize one of the kids and they drive by… shoot them and I just happen to be sitting out there on my porch. It's scary,” said one neighbor.

“It was a very serious incident, there's no question about that. I wasn't aware neighbors were upset, but it doesn't surprise me. I'll be looking into this further, I'll be talking to police about this incident and also what has happened in the past. I'll be talking to the pastor and the neighbors too,” said Waukesha Mayor Shawn Reilly.

The church plans on holding an informational meeting Sunday at 12:30. The public is invited to attend.