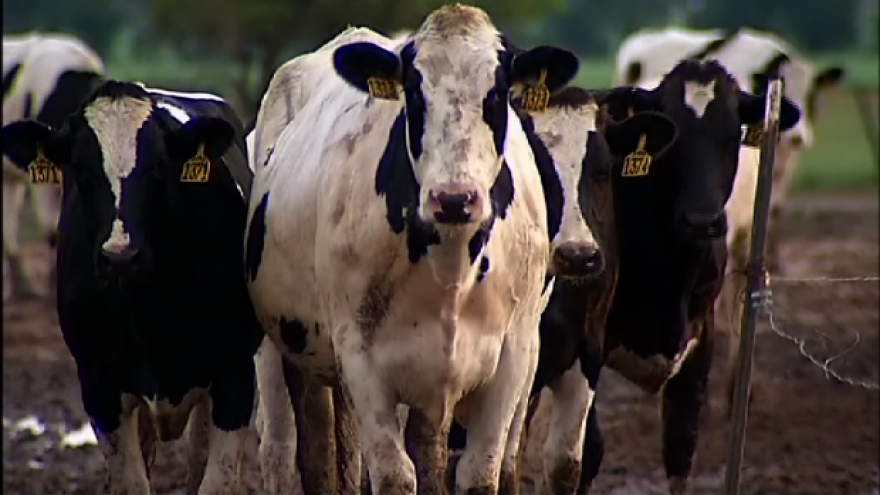 ELAND, Wis. (WSAW) -- Eighteen cattle, two horses and 28 chickens have been removed from an Eland farm after investigators said their owner did not provide adequate food, water and shelter.

An investigation began in November. Court document state, the owner Lance Rogalla had been previously warned to provide property care for the animals.The animals were taken into custody in on Dec. 28.

Investigators said six calves were found standing in manure 12 inches deep with no access to water and substandard food. Twelve heifers were found with limited food. Two horses were located without shelter. The chickens had no food or water, according to court documents.

Rogalla is facing six misdemeanor counts. A future court date has not yet been set.