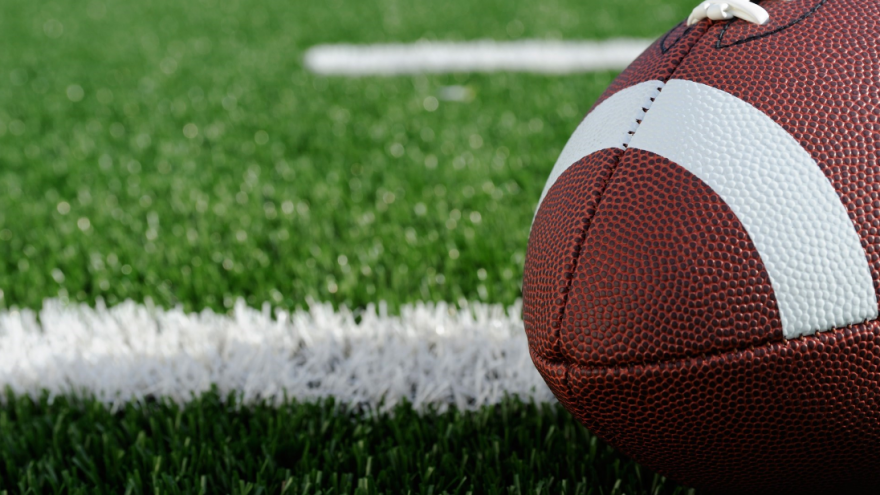 INDIANAPOLIS (AP) -- The NCAA approved a rule limiting the number people who can communicate through headsets during a game to 20 per team, including 15 coaches.

The NCAA Playing Rules Oversight Panel approved the proposal from the football oversight committee on Friday. The head coach, assistants and graduate assistants are allowed to be on headsets during a game, along with four players and one other staffer who is a non-coaching role such as charting plays.

The Division I Football Oversight Committee spearheaded the rules change, which is intended to clarify and limit the maximum number of headsets while still allowing adequate coaching and student-athlete teaching opportunities.

Headsets used for game operations, security, or medical do not count among the 20 for a team.