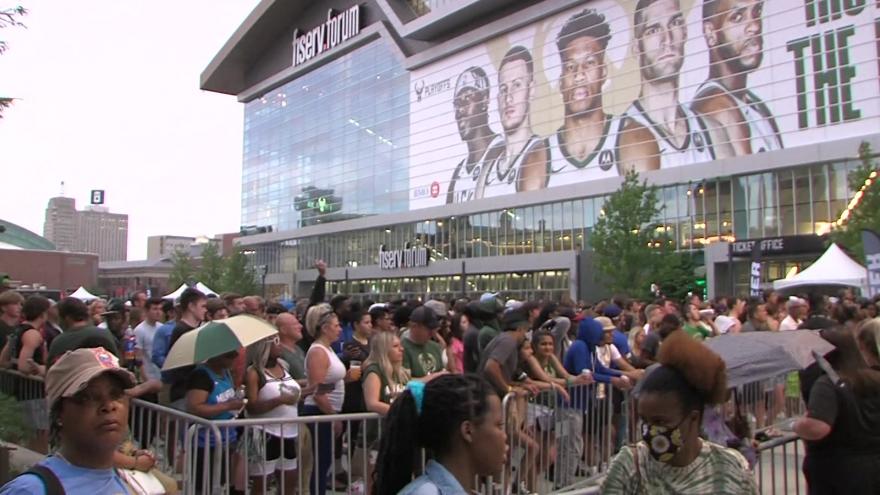 MILWAUKEE -- The official schedule for the NBA Finals has been finalized following Milwaukee's Game 6 victory Saturday night that advanced the Bucks to face off against the Phoenix Suns for the NBA Championship.

Milwaukee will play its first NBA Finals game since 1974 while the Suns will make their first appearance since 1993.

All games will be shown on ABC/ESPN.

The best-of-seven series will play out as follows: