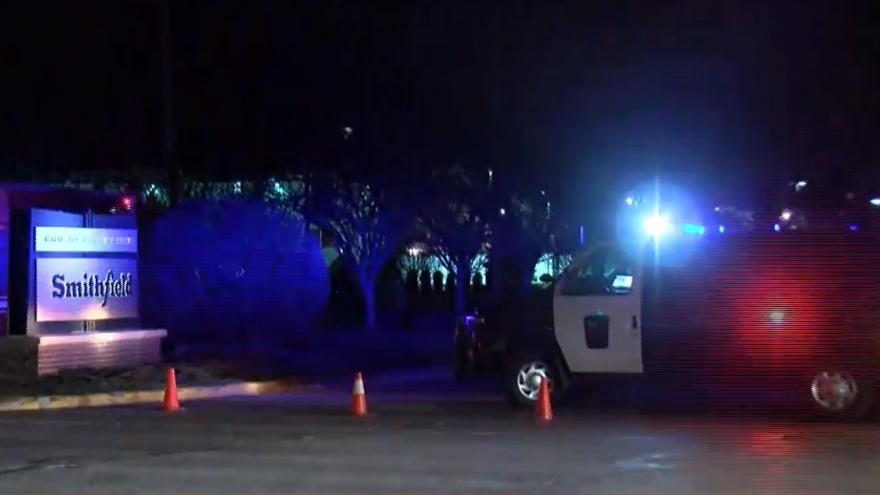 A gas leak was reported by We Energies at the Patrick Cudahy meat plant.

Multiple fire departments and We Energies crews responded, but have since left the area.

In a statement Tuesday night, We Energies said:

We are investigating and have isolated an issue on our natural gas system that is causing natural gas odors in Cudahy. We do not believe this is a safety issue, however customers with concerns can call 800-261-5325. We appreciate the help from first responders and thank our customers for their patience.