Nation's best cheesemakers out to prove it in Wisconsin 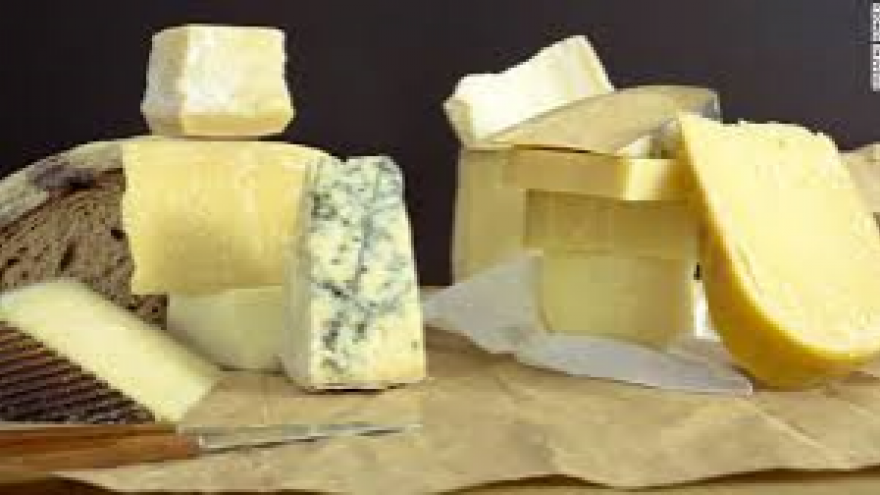 MILWAUKEE (AP) — The number of cheeses, yogurts and butters competing at this year's U.S. Championship Cheese Contest is at an all-time high.

The contest organizer, Wisconsin Cheese Makers Association, says that's because cheesemakers are seeing what a win does for sales.

Contest entries are up 22 percent to more than 2,300 this year. There will also be 25 first-time competitors.

Wisconsin has the most entries from any state, but more than half of the other entries are coming from 32 other states.

The contest starts Tuesday in Green Bay and the winners will be announced Thursday.