The tornado touched down just west of Highway K near Emerald Drive and continued through the Kettle Moraine State Forest passing St. Augustine Road and Plat Road before crossing Highway 164 near Elmwood Road and lifting around Hillsdale Road in Colgate.

WASHINGTON COUNTY, Wis. (CBS 58) -- The National Weather Service has confirmed an EF0 tornado touched down in Washington County on Wednesday, May 9.

The National Weather Service has just released details confirming yesterday's storm in far southern Washington co. It was an EF-0 tornado, with peak winds of 80mph. More details on path, width and length of time on ground expected later this afternoon. pic.twitter.com/yyJ0blV7xq

WASHINGTON COUNTY (CBS 58) – The National Weather Service will be in Washington County Thursday morning to assess the damage and determine if a tornado touched down.

A trained storm spotter reported a touchdown shortly before 5 p.m.Wednesday.

The National Weather Service will begin their assessment at 8 a.m. A CBS 58 crew on the scene says there is a lot of damage in the Village of Richfield. 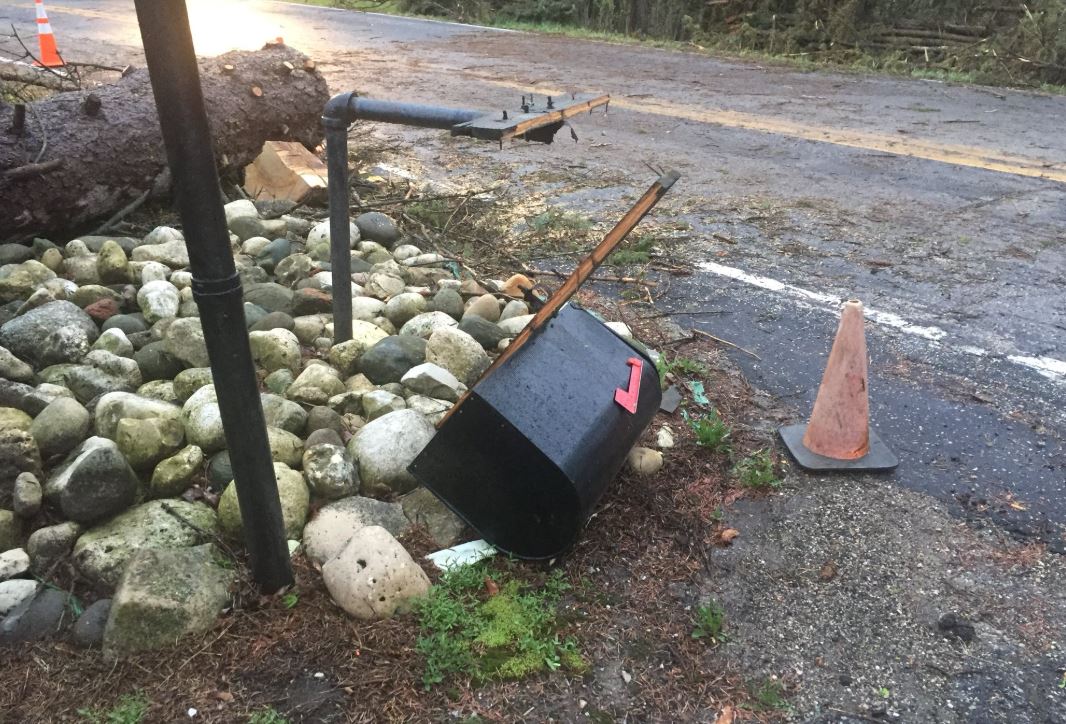 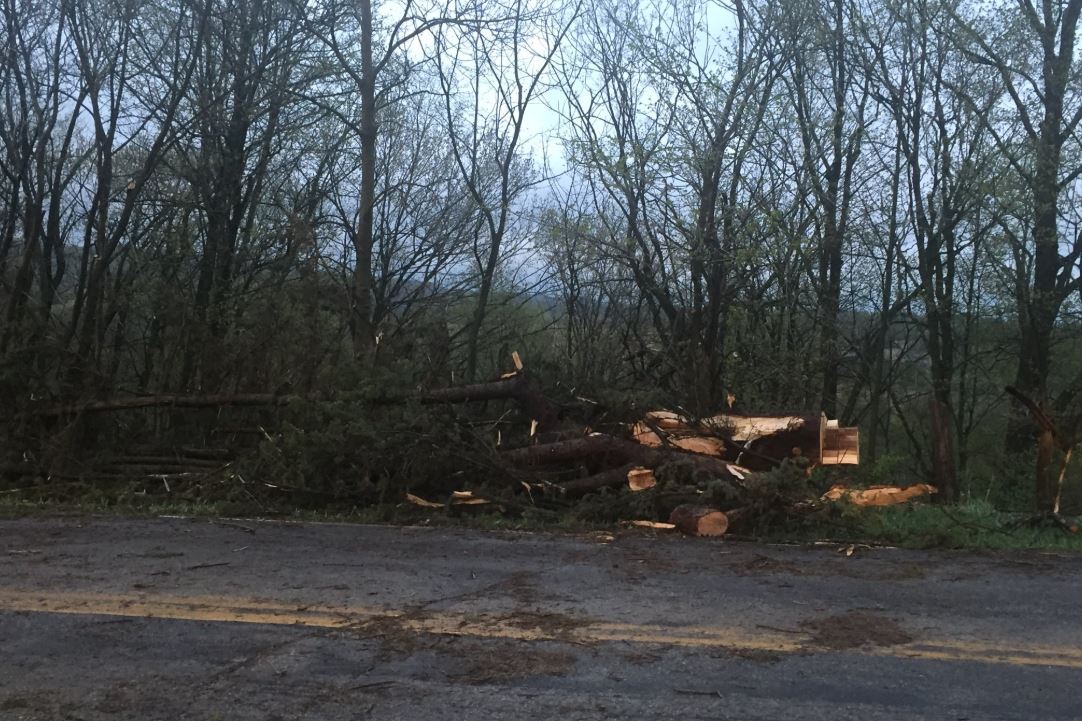 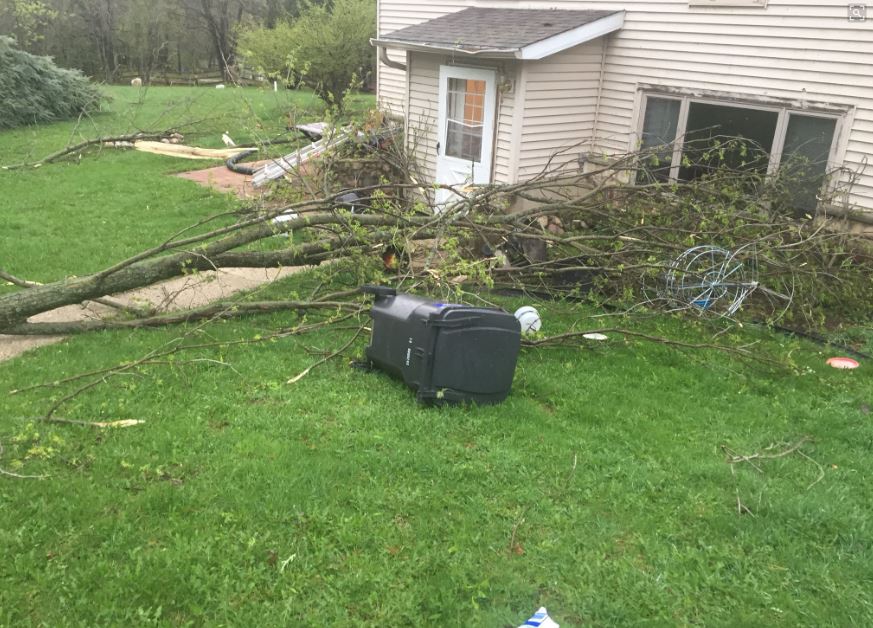