For the last month, Acting Sheriff Richard Schmidt has worked with a national group to improve conditions and inmate behavior.

The Sheriff acknowledged Thursday that there have been seven deaths in the Milwaukee County Jail since 2016 and that changes needed to happen. He then released the findings of a recent assessment by the National Institue of Corrections. 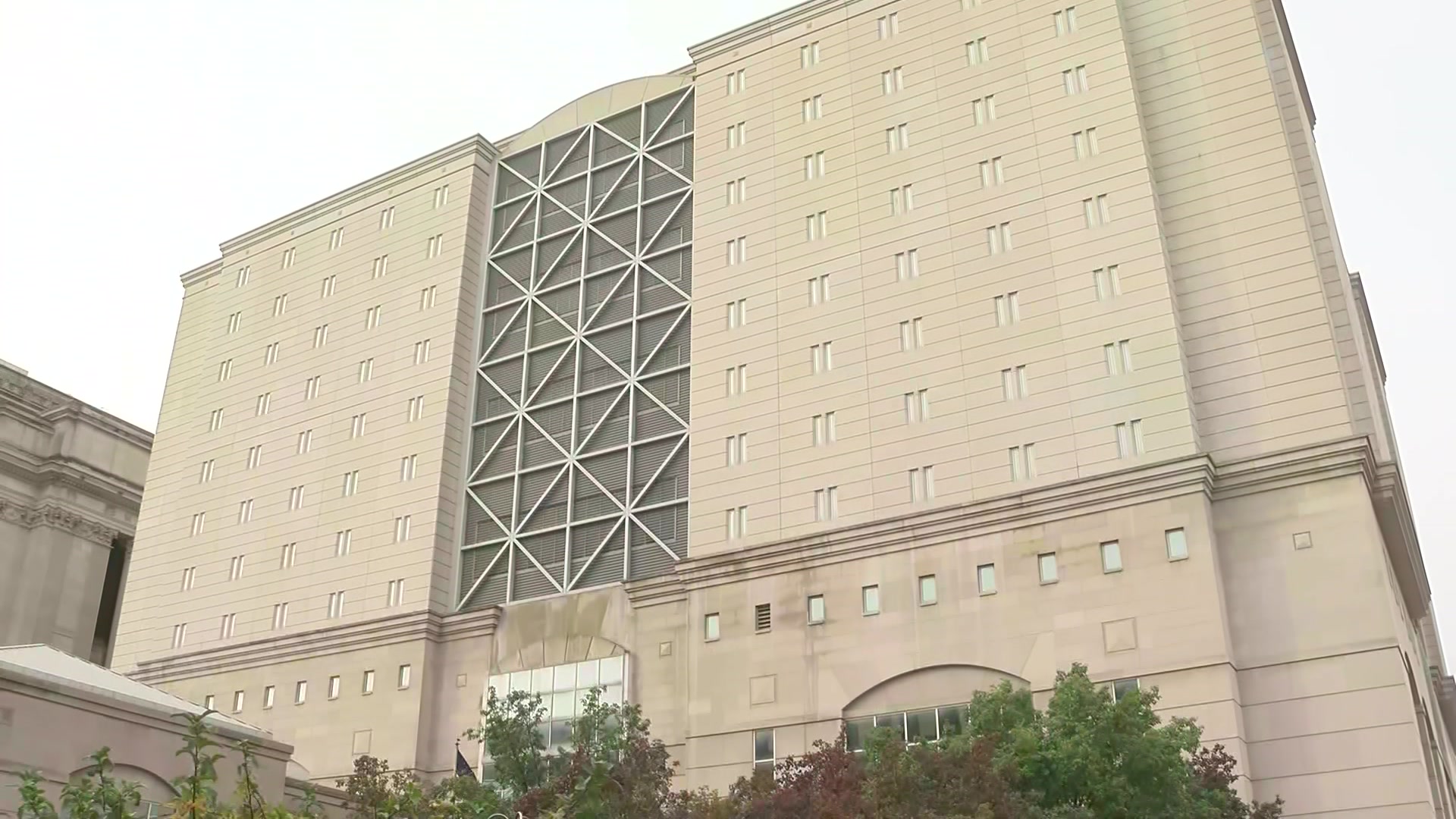 Their report says the jail is making positive changes including cleaner floors, more phones for inmate use, and more room for inmates to move around.

Some of the problems plaguing the jail are still there. The report notes a nursing shortage and that 600 of the jail's 900 inmates have serious mental or physical health issues. The jail records about 2,500 medical emergencies a year. This doesn't help to solve the jail's problems with overtime hours.

"I lose about a third of my correctional staffing every year so hiring and recruiting, having good people here was incredibly important here," said Jail Administrator Aaron Dobson.

For the first time on Thursday, the media was taken to what the Sheriff calls the 4-D disciplinary sub-pod for inmates who are acting out. 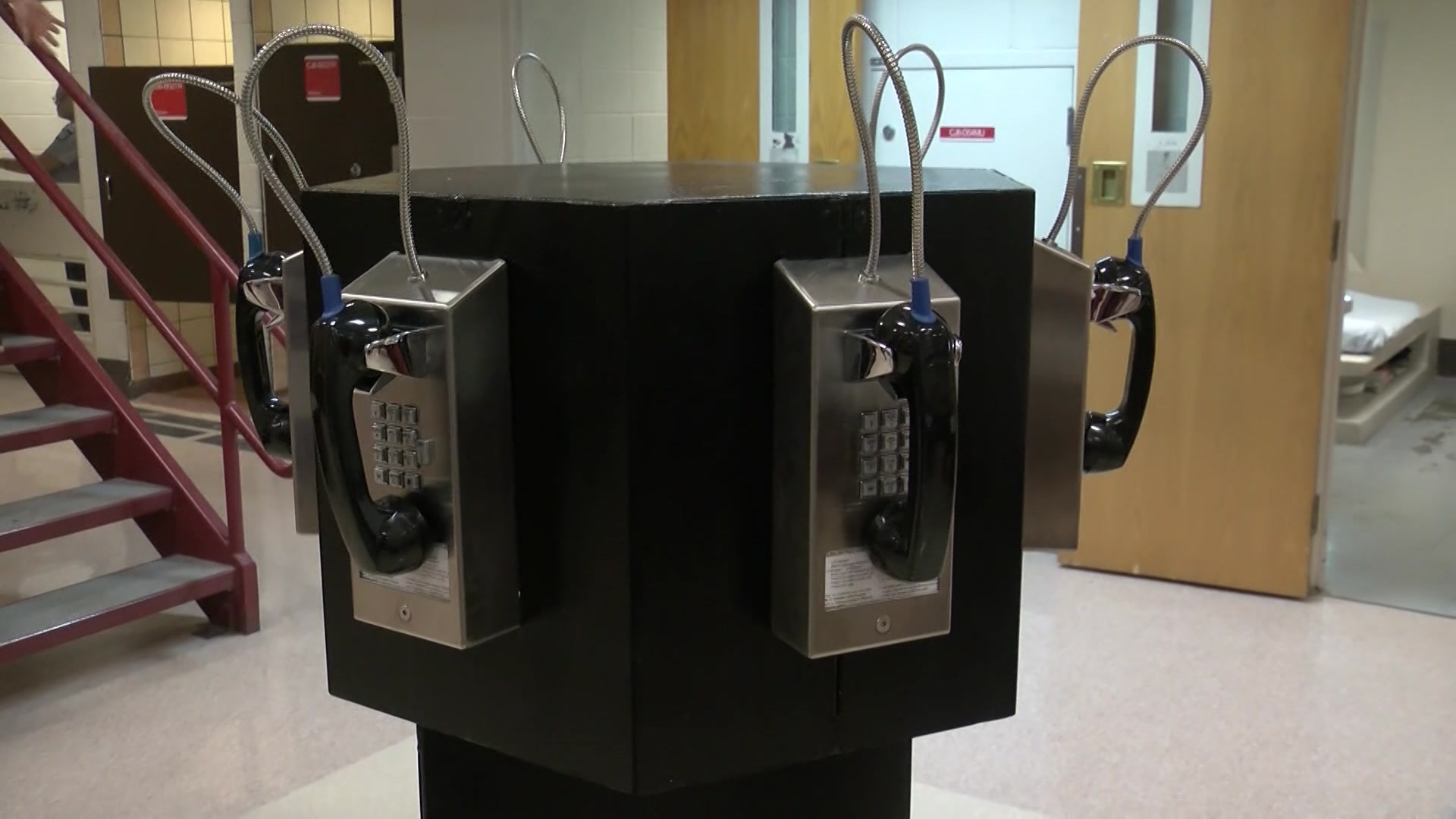 "On occasion, they'll be fights, they'll punch each other, they come here, we don't want that behavior in the jail," said

The changes to the jail are under intense scrutiny from public officials, including County Executive Chris Abele who was on Thursday's tour.

Abele says he's pleased with the level of transparency Schmidt has shown in improving the conditions, especially compared to his predecessor David Clarke.

"Morale is clearly better than it used to be. I think he takes things a lot more seriously," said Abele.

"Take a look at what you're in today. Take a look at the condition it's in; the floor, the walls. The care that's being given," Schmidt said. "I'm seeing that they're cared for, that this is taking place. It is a transparent transformation."

The jail has yet to undergo another staffing assessment based on the recommendation of the National Institute of Corrections.

The Sheriff says right now they are looking for an outside group to come in and complete an intense look at the staffers who work at the jail.