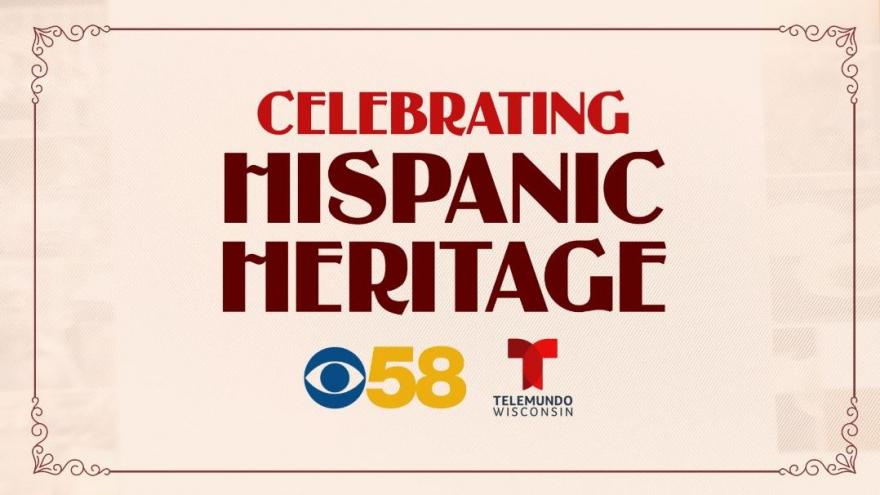 You can now watch 11 Spanish language films in English in three theaters -- in Brookfield, Sturtevant and Oak Creek.

The third annual series features a diverse range of films highlighting the history, culture and contributions of the hispanic community in America and around the world.

The series runs until Oct. 15.