National Guard has Not Been Called 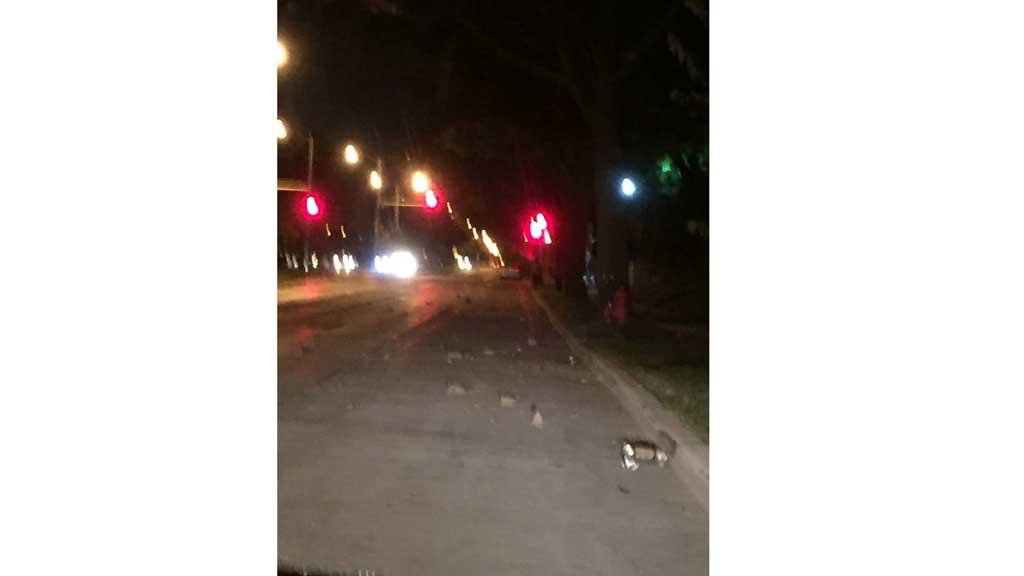 The National Guard has not been called to the areas of disturbance, according to Milwaukee Police.

Police seem to be in control at this point. Sherman and burleigh has calmed

Sheriff Clarke requested the National Guard on Sunday morning, and Governor Walker activated the guard. However, Chief Flynn has to request them.

Debris continues to be thrown at officers attempting to disperse disorderly crowd.
Unlawful assembly announcement is made to crowd creating disturbance at Sherman and Burleigh. Arrests will follow.