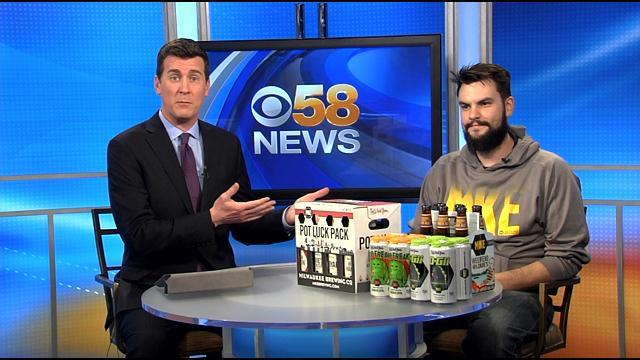 On April 7, 1933, President Franklin Roosevelt took a step toward ending prohibition and signed a law allowing people to brew and sell beer in the United States.

Now craft brewing is a huge industry, especially in Milwaukee.

To mark the occasion and this growing business CBS 58's Bill Walsh hosted Milwaukee Brewing Company Sales Manager Zach Silva to sit in for his \"What's Up with Walsh\" a regular segment on the new CBS 58 News at 4 and 4:30 p.m.

This is an exciting time in the Brew City.