PEWAUKEE, Wis. (CBS 58) -- While the world works to fight the coronavirus, the Dempsey family in Pewaukee is fighting a disease you’ve probably never heard of. Their teenage daughter, Mackenzie, has a rare, degenerative disorder called Superficial Siderosis. Only about 100 people in the United States are known to have it, so there isn’t much research being done to cure it. Kyle Dempsey isn’t giving up. He launched a foundation to help find a cure. 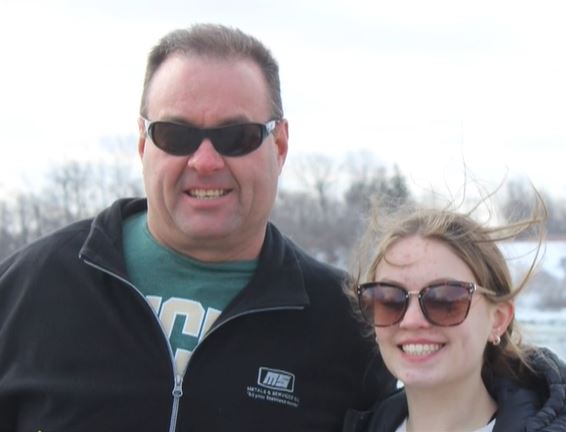 “We think she's the first person in the world to ever be diagnosed without symptoms,” Kyle Dempsey said of his daughter’s disease. “That's why this is so good. We're actually still in the preventative stage.”

By all appearances, Mackenzie is a typical teenager. She’s involved in band, taekwondo, and art.

“From marching band, to basketball,” said her mom, Sue Dempsey. “She was just in the pit for a play that they did.”

But the freshman at Pewaukee High School has been fighting Superficial Siderosis since the age of three. If you haven’t heard of it, you’re not alone. Kyle and Sue Dempsey said they found out many doctors don’t know much about it either.

“They didn't really know anything about it, because there's no research. The doctors didn't even know how to pronounce it, honestly,” Sue said.

It’s a rare disease, brought on by a rare set of circumstances.

“Superficial Siderosis is an overload of iron in the brain,” Kyle explained.

He said it’s brought on by head trauma, and then a genetic predisposition prevents the body from eliminating the iron in the blood from the brain bleed. It is degenerative and can cause hearing loss and balance problems. Usually, patients don’t know they have it until later in life.

“So far, MacKenzie has hearing loss, but she hasn't progressed any further, so that's why we're really searching for a cure right now,” he said.

In Mackenzie’s case, her head trauma was brought on by a car accident when she was just three years old. The accident killed her older brother, Bryce.

“She's really trying to be involved,” Sue said. “It's really bittersweet because it does bring that back because she didn't have those memories, so she's reliving that a little bit, too.”

Kyle Dempsey launched the Superficial Siderosis Research Alliance in October. They’ve hosted fundraisers in Pewaukee. Last month they traveled as a family to Washington, D.C. for Rare Disease Week. They met with lawmakers and staff members to raise more money for research. 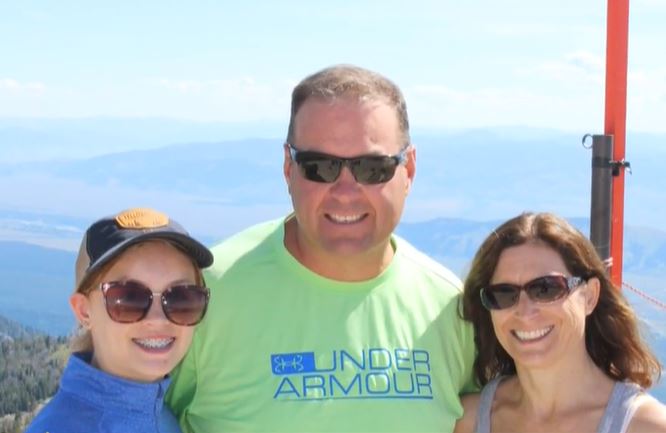 “She actually said that this trip to Washington was one of the best trips we've had together as a family,” Sue said of Mackenzie.

It’s a fight not just to help their daughter, but also to help others with this little known disease.

There are only about 100 confirmed cases of Superficial Siderosis in the U.S.

For more information on how you can help, just visit the Superficial Siderosis Research Alliance website at ssra.livingwithss.com. There’s a 5K run planned at Pewaukee High School on May 17.

If you’d like to nominate someone for Natalie’s Everyday Heroes, just send Natalie an email at nshepherd@cbs58.com.