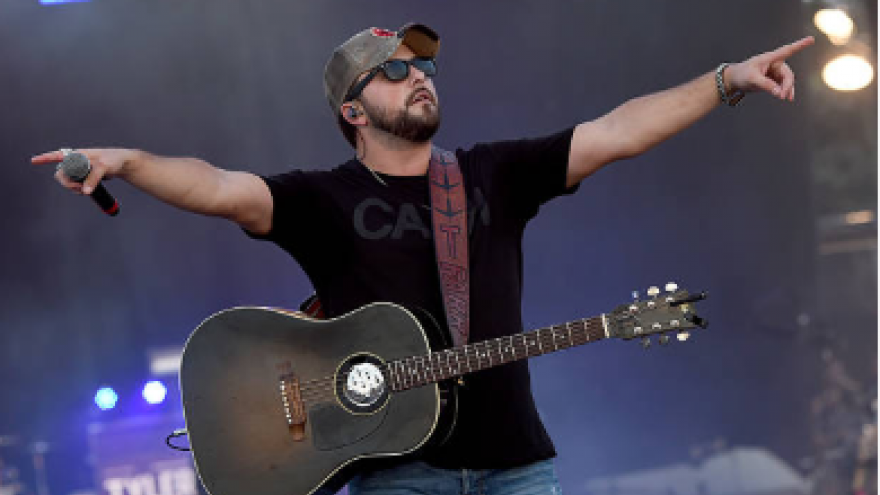 OZAUKEE COUNTY, Wis. Country singer Tyler Farr will play a free concert at the Ozaukee County Fair on August 1, the fair announced in a press release.

Nashville-based Farr will perform on the fair's Center Stage at 6:30 p.m. after Milwaukee band Wire & Nails.

Farr is best known for his 2013 debut album "Redneck Crazy" and his chart-topping hit "A Guy Walks Into a Bar" from his 2015 album "Suffer in Peace."

The fair runs from July 31-August 4. Admission is free.

For more information on the Ozaukee County Fair, click here.