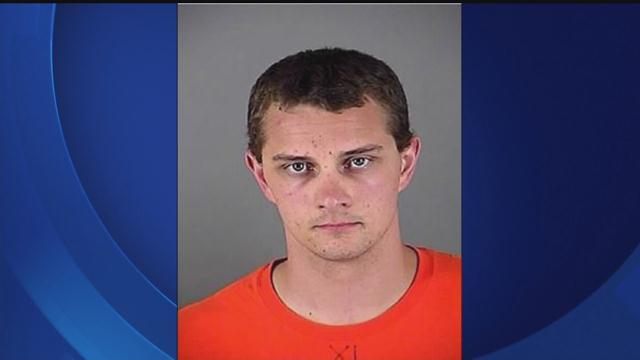 Nicholas Frede, 20, has been charged with two counts of second degree sexual assault of a child. The Waukesha County Sheriff's Department said his victims are 13-year-old girls.

"It must have been horrific for them," said Susan, who lives in nearby Hartland. "I can't imagine."

Authorities said he was hired to coach the two victims in a private basketball lesson at his home in the Village of Nashotah. Frede has also coached at local camps and given one-on-one lessons through a network of children who are home-schooled.

Susan said it's a sad situation.

"It's all over," she said. "It doesn't matter what suburbs or wherever you're living or Milwaukee or wherever, you have to be cautious all the time."

At Frede's home, a younger brother told CBS 58 that Nicholas nor his parents were there.

CBS 58 did confirm the accused was on the 2015-2016 team for the Maranatha Baptist University Sabercats. According to the school's website, Frede played ball during high school at Southeast Wisconsin Christian Homeschool Athletics, a sports program for home-schooled students.

The Waukesha County Sheriff's Department is worried there could be more victims. On Monday, Frede posted a $2,500 cash bond and will be back in court in August.