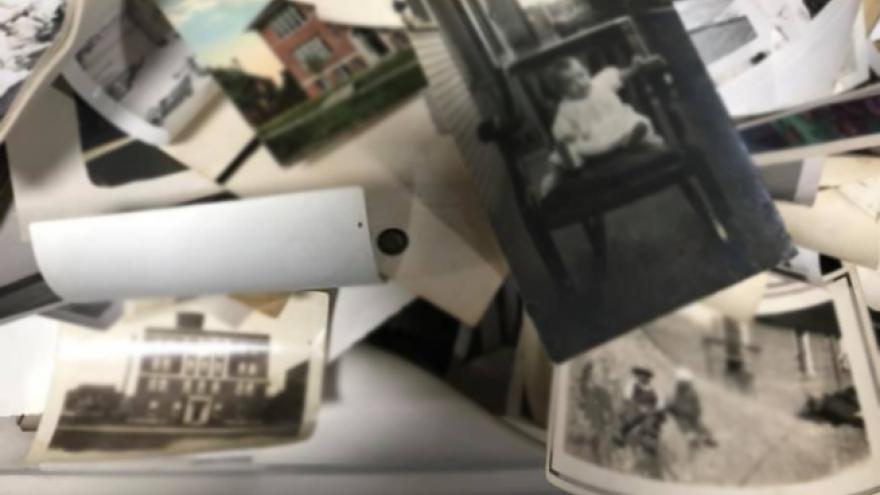 MUSKEGO, Wis. (CBS 58) -- Muskego Police are investigating after a mysterious photo was found inside of a woman's home.

The woman, who lives in the S7100 block of Martin Drive, called police around 6:56 p.m. on May 28th to report that she had found a photo that didn't belong to her of a little boy.

According to the woman, she found the photo when she returned home and the photo had not been there approximately two hours prior.

Officers arrived at the home and cleared the residence.

Nothing was reported as missing or stolen.

The investigation into how the photo got there remains ongoing.