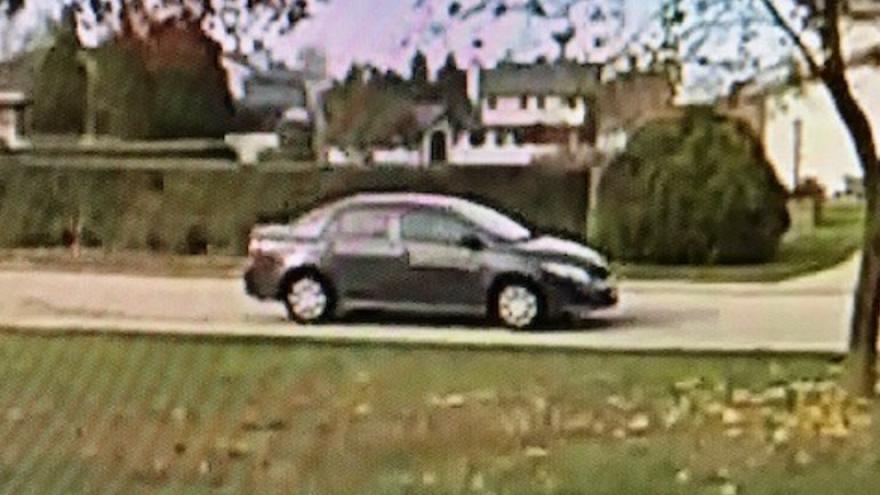 The victim reported being confronted by a man in a car while getting off the school bus near Jean Drive and Sue Marie Lane in Muskego.

Police say this happened on two separated occasions, and both times, the suspect vehicle had been seen sitting at the intersection for approximately one hour prior to the victim being dropped off at their bus stop.

The suspect is described as a white male, approximately 40 years of age, with a medium build and short, gray beard. He was seen wearing a beanie and dark-colored winter coat.

The suspect vehicle is described as a smaller, 4-door sedan.