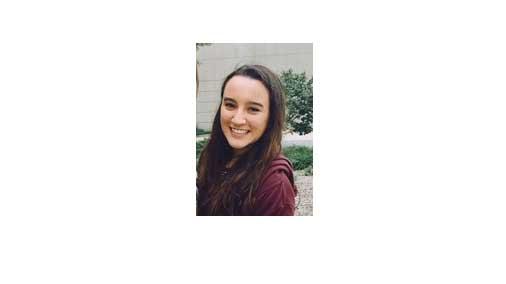 Alexa Endisch has been found and is safe.  The circumstances surrounding her disappearance is still unclear.  The situation is fluid and continues under investigation.  I will send out more information as soon as it becomes available.

ORIGINAL: Muskego Police Department is searching for a missing and endangered teenager.

On Thursday at 7:48 AM the Muskego Police Department received a call reporting 15 year old Alexa Endisch missing from her residence on Gaulke Ct.

Alexa left a note stating she was going for a run.

When she did not return home her parents checked the route she normally ran.

After being unable to locate Alexa, her parents called 911 and reported Alexa as missing.  Being gone from the residence for this amount of time without speaking with her parents is out of character for Alexa.

Alexa is described as 5-feet 2-inches, 120-pounds, with brown eyes and long brown hair that is normally pulled back in a ponytail when she runs.  We have no clothing description at this time.  A photo of Alexa is included

Anyone with information on Alexa Endish’s whereabouts is asked to call the Muskego Police Department at 262-679-4130.