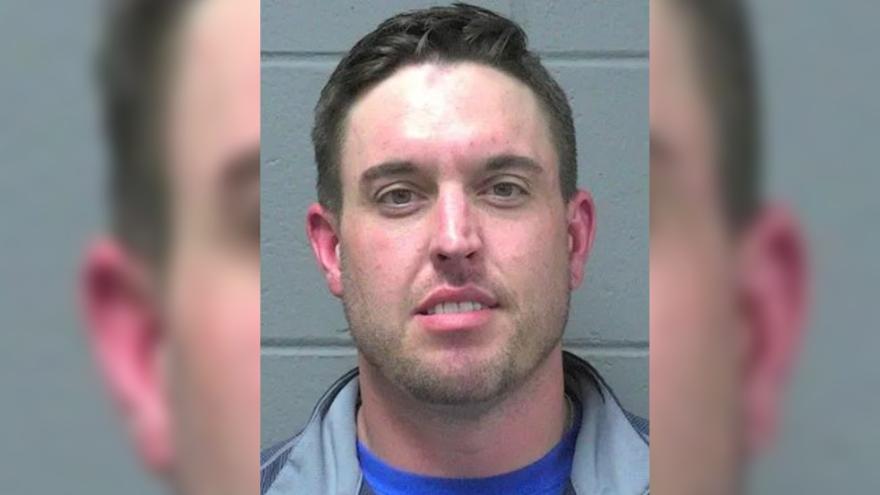 MUSKEGO, Wis. (CBS 58) -- A Muskego man has been charged in a hit-and-run that seriously injured a teen in Greenfield.

Officers responded to the crash near W. Edgerton Avenue and S. Loomis Road on May 21 and found the victim, 16-year-old Trevor Le-Morrison, receiving medical treatment from the fire department.

A witness told investigators that Trevor and a group of friends had been having a large water gun fight and that Trevor ran into the roadway after being chased. He did not see a car traveling eastbound on W. Loomis Road, and the vehicle struck him head-on.

The witness said after striking Trevor, the vehicle continued traveling eastbound. The driver never stopped and did not render any aid.

Trevor was transported to an area hospital where he is currently listed in serious but stable condition.

According to the criminal complaint, officers ran a check on a license plate left on scene and found it connected to Grebe.

Detectives eventually located Grebe at his home and took him into custody. He allegedly told detectives that he was sorry and that "the kid" ran into his car.

He also told authorities that his car was at Potawatomi, where officers located the vehicle with significant damage to the front bumper cover, grill and hood.

In a statement to detectives, Grebe said that he had been at a volleyball tournament that night and only had two drinks. He said he dropped off his friends and was heading home when the crash happened. Grebe said there seemed to be "a party happening" almost in the road and that he hit something. He said he didn't know what he hit and just went into "fight or flight mode." He went on to say that he knew whatever he hit, he hit really hard.

Grebe said he went to Potawatomi so he could leave the car where there would be lots of other cars and then called an Uber to pick him up. He said when he was close to home, he saw police there, so he had the Uber drop him off around the corner. He said he spent the night at a park and went back to the house about an hour before police arrived.