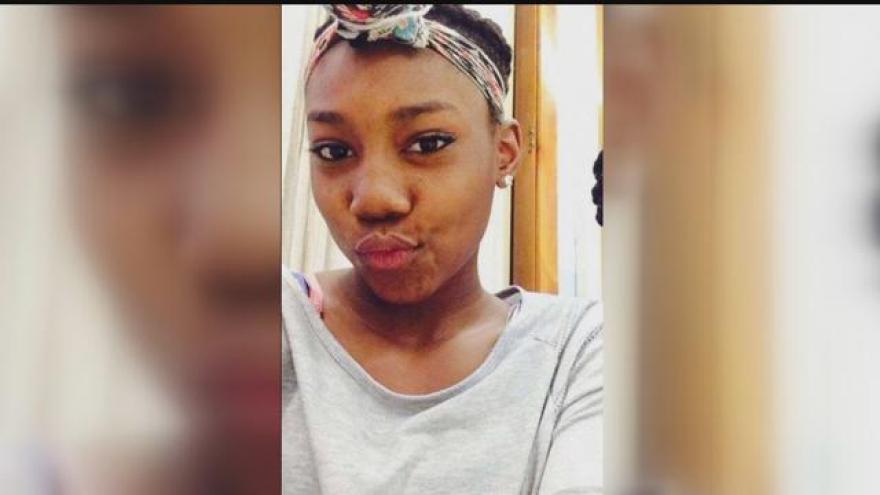 The family of a 14-year-old homicide victim is asking the community to help in their quest for justice.

Milwaukee police said Chrisima Murry was shot and killed on February 23, during a fight near 50th and Fairmount, just blocks from Hampton Public School.

Police have no suspects in custody.

Neighbors told CBS 58 that they heard the gunshots and had to take cover inside their homes for protection.

The teen's family asked community activist Tory Lowe for help spreading the word to find who's responsible. He said those who have information about the crime need to come forward now.

"If we don't start taking action and protecting each other, then you may be the victim next time, and your family may be posting me a letter on Facebook saying, "Hey Tory, can you help us?'" he said. "That is what's scary because these killings don't have an age and you could be next."

As the family asks for prayers, police said their investigation is ongoing.

So far this year, the Milwaukee Police Department said 19 have been killed, which is 10 more than the same time in 2016. There were 21 homicides over the same time period in 2015.