Murder charges in deaths of Ark. mom, her 2 kids and uncle 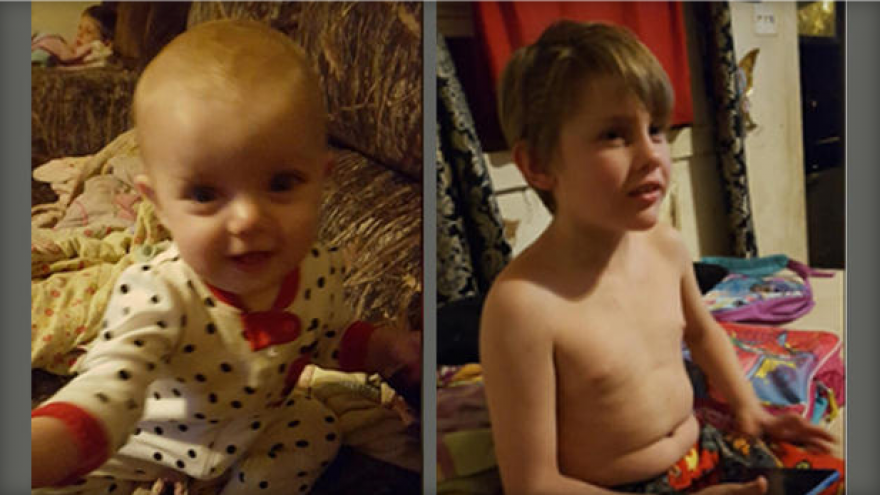 The Polk County Sheriff's Office said the body of 10-year-old Reilly Scarbrough was found Saturday in a wooded area near Hatfield in far western Arkansas.

The discovery comes after the boy's sister, Acelynn Wester, 2, was found Friday near Cove and near where the body of the children's 43-year-old mother, Bethany Jo Wester of Mena, was found Tuesday.

The woman's uncle, 66-year-old Steven Payne, was found dead Thursday in his home in Hatfield, about 4 miles north of Cove, about 120 miles southwest of Little Rock.

Police say the boy's body was found with the help of 37-year-old Brian Travis, the suspect in the slayings. Police have not released causes of death, but are investigating them as homicides. 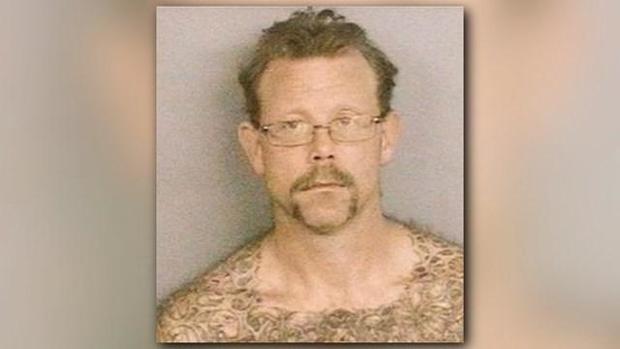 The relationship between Travis and the family has not been released by authorities. The Associated Press reports he is believed to have been Bethany Wester's boyfriend, but is unrelated to the children. A possible motive remains unclear.

A judge has issued a gag order in the case, the station reports.

Travis is being held without bond.