Greenfield Police say a manager of the Dollar Tree on 27th Street called 911 to report a suspicious package around 1:30 p.m. Sunday.

Officers responded and evacuated nearby businesses and homes.

The building was searched and police determined it was safe.

UPDATE: GREENFIELD, Wis. (CBS 58) -- Police are beginning to clear the scene near 27th and College.

GREENFIELD, Wis. (CBS 58) -- Multiple streets are blocked off near 27th and College as police conduct an investigation. 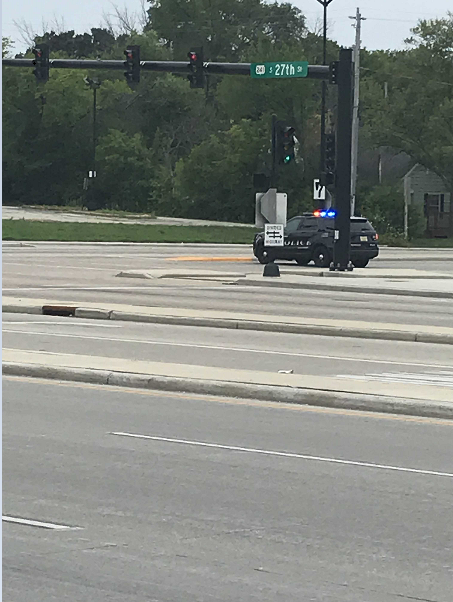 Police were first noted in the area around 1:30 p.m. on Sunday.

Employees at a nearby Cousins Subs say the police seemed to be focusing their investigation on the Dollar Tree.

"The cars started like evacuating out of the parking lot, like single file, all the cars started leaving, we saw people like running to their cars, and then the police came up to our door and told us to evacuate and stay far away from the Dollar Tree," said Cousins Subs employee Dosy Al-Haider.

There have not been any official details released yet regarding the ongoing investigation.

The current investigation is less than a mile away from the Franklin Walmart where a bomb threat was reported earlier. Police found no explosives on scene and that Walmart has since been reopened.

It's unclear if the two incidents are connected in any way.