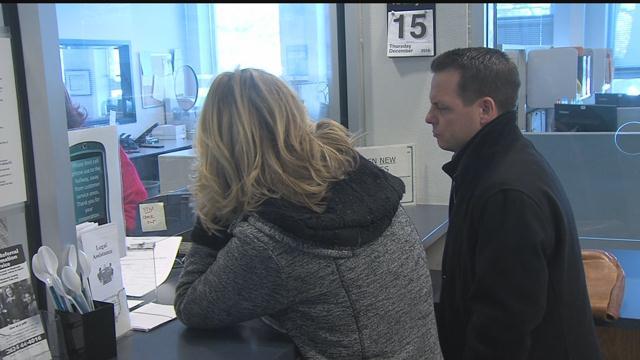 Mukwonago woman made an unsuccessful attempt to get a restraining order against former Green Bay Packer star Santana Dotson on Thursday.

The woman cited what she believed was a "threat of physical pain and/or death against her" by Dotson who she called her "ex-boyfriend".

As we reported the other day on CBS 58, this is the woman who has filed a lawsuit against Dotson, claiming he owed her money.

While the restraining order was not granted, she was allowed to schedule a hearing on her request that is scheduled for December 29th.