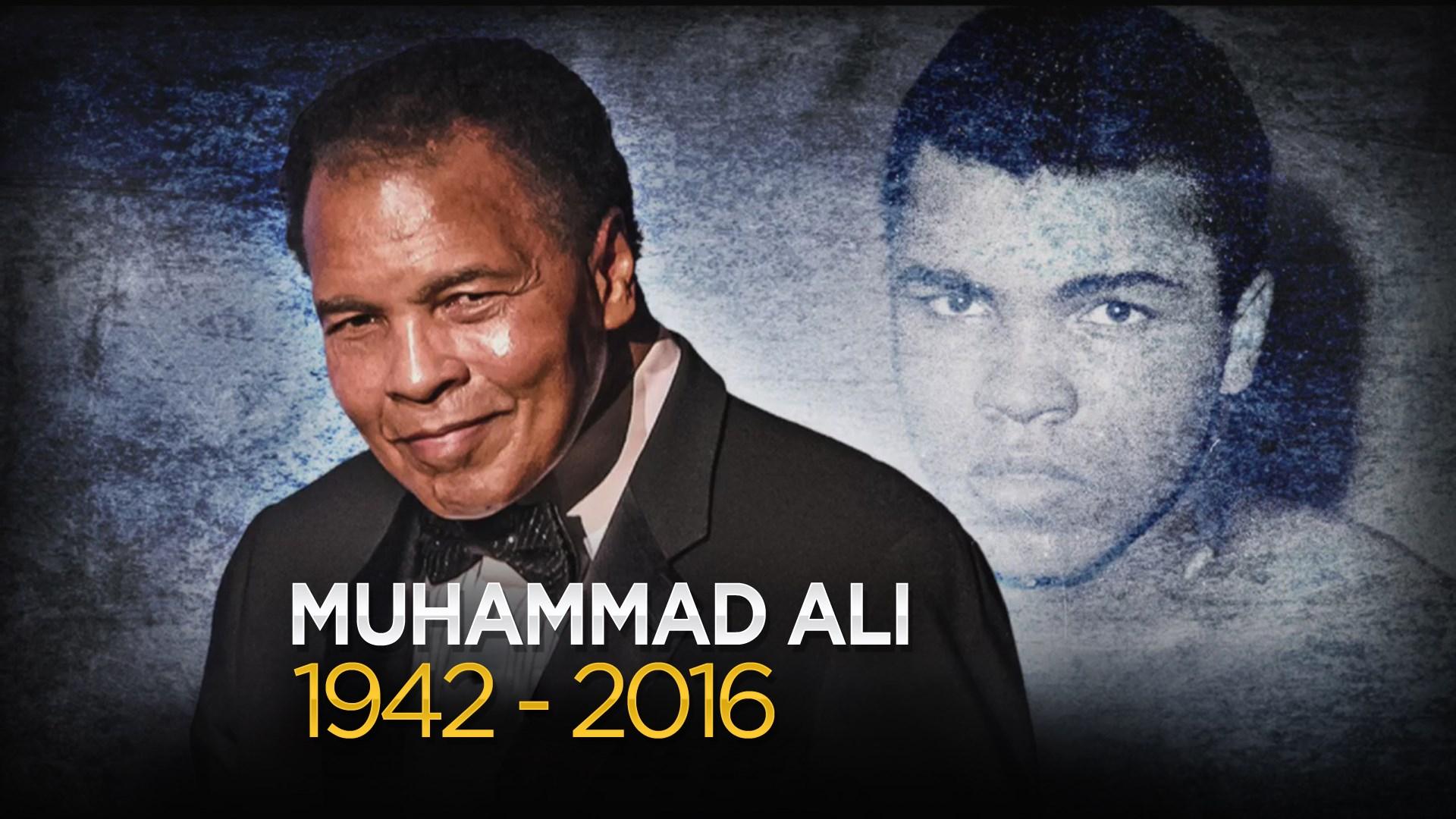 Many across the nation and the world are remembering Muhammad Ali who had a connection to Milwaukee.
Brady McKinley longtime business owner in Milwaukee knew Muhammad Ali back when he was Cassius Clay.
"To me he was like a little brother," says Brady McKinley.
The two - were brothers in the Nation of Islam and met in the 60s.
McKinley says Ali would visit Milwaukee frequently to get out of the Chicago spotlight.
"He was just a kind quiet and kind heart-ed. Completely different than when you would see him on television bragging and going on," says McKinley.
Ron Collison was a fight promoter back in the 80's and brought Muhammad Ali to Milwaukee to watch a boxing match.
"He had the ability to light up the room when he talked," says Ron Collison.
It helped to have "The Greatest of All Time" in the audience.
"You're putting on a boxing show, and you want to get as many people as you can so you bring in the biggest attraction," says Ron Collison.
By then he had Parkinson's disease..which led to decades of silence and few appearances. However, to many that didn't matter.
"Muslims they honored him they look up to him as a leader because he did teach. We were just as proud of him as we were Malcolm," says McKinley.
A leader who left a legacy for people to learn from.
"Muhammad Ali didn't give in. He just kept pushing. That has to be respected," says Collison.
Muhammad Ali will be buried in his hometown of Louisville Kentucky Friday June 10th.