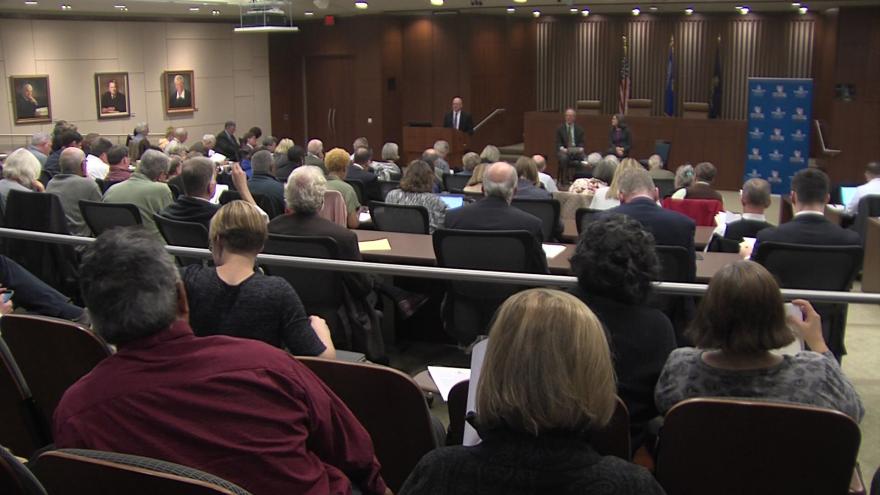 MILWAUKEE (CBS 58) -- The Marquette Law School Poll has a new deep dive into national sentiment of our U.S. Supreme Court.

Among the many findings in the popularity of some of the nine justices on the court.

Ruther Bader Ginsburg has the highest overall favorable rating from Americans at 41 percent.

Brett Kavanaugh, the latest justice to join the court, has a 26 percent favorable rating.

The polsters say their research also had another big find.

Despite the partisan controversy over supreme court nominations, very few people see the court is either extremely extremely liberal or extremely conservative."

The poll also looked at results for individual issues in politics. Read the full results just below: