MU Law Poll: Most support leaving Afghanistan, 63% disagree with US handling of withdrawal 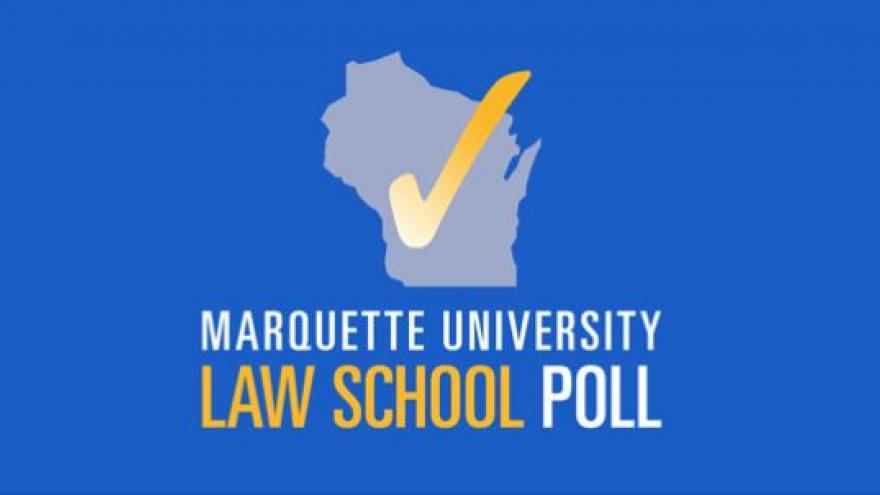 Further, 25% say the war was worth it, while 74% say it was not worth it. As for the fate of Afghan refugees, 58% support admitting as many refugees to the United States as possible, while 42% are opposed to this.

"I think you see a real mixed picture. One that's hurting Biden considerably because of his handling of the situation, but I think on those other two items, you see a pretty clear, almost 3 to 1 agreement that getting out was the right thing to do," said Charles Franklin, director of Marquette Law Poll.

The pandemic is the president's strong suit, according to the poll's director; And this also goes for his COVID mandates concerning schools.
This month, 69% of Americans approve of requiring teachers and students to wear masks in schools, and 64% support requiring students at public universities to be vaccinated.

This drops significantly among the GOP.

"Republicans are about evenly split on whether they think the COVID epidemic is a serious problem of not a serious problem. And for Republicans who think the epidemic is serious 30% approve of the way Biden's handling it, of those who think it's not serious, only 6% approve," said Franklin. "So that's an example of seeing a very big partisan split."

The poll shows that 67% of Independents who believe COVID is serious approve of Biden's response versus just 35% who do not think the pandemic is serious.

The president's overall approval rating has dropped this month. The poll shows just nine percent of Republicans and 43% of independents approve of President Biden. Among Democrats he has an 89% approval rating, which dropped from 96% just two months ago, some of which may relate to how he handled the Afghanistan withdrawal.

The survey was conducted Sept. 7 through Sept. 16, and 1,411 adults nationwide were interviewed, with a margin of error of +/-3.4 percentage points.